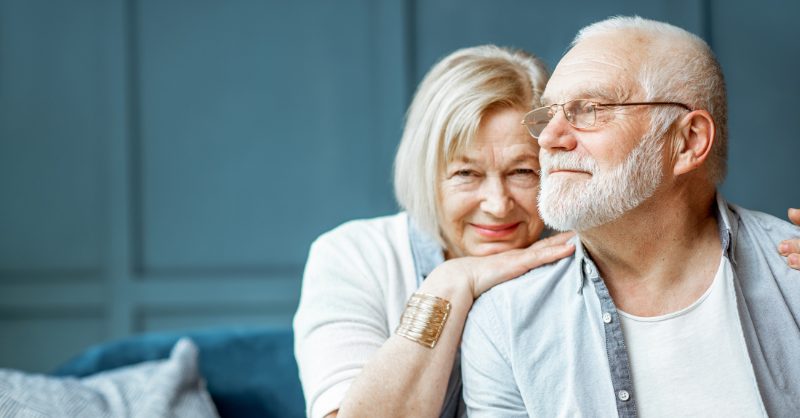 We all experience bouts of forgetfulness from time to time, even at a young age. You might blank on an old acquaintance’s name or walk into the kitchen thinking, “What did I come in here for?”

Neither necessarily indicates dementia is in its early stages. Maybe you simply didn’t have your morning coffee, or you slept poorly the night before. However, considering the growing incidence of dementia in the U.S. and worldwide, it’s important to recognize the early signs and symptoms of dementia in yourself or a loved one.

Signs and Symptoms to Watch Out For 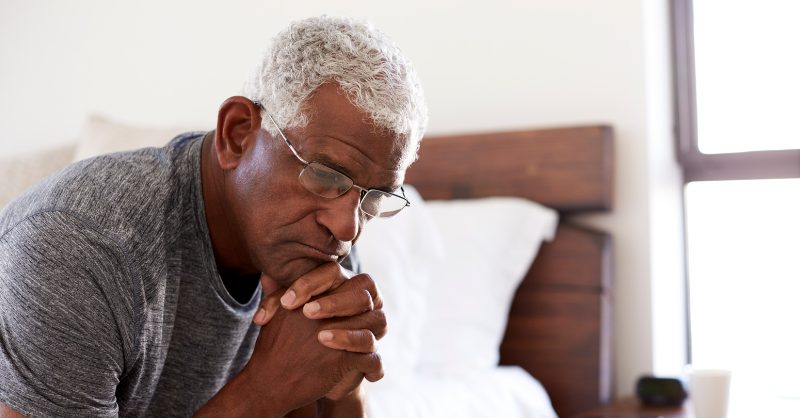 Some of the most common initial indications of dementia include:

Many people interchangeably refer to dementia and Alzheimer’s disease as the same condition. While Alzheimer’s is one type of dementia—and the most commonly diagnosed—it’s not the only one. Multiple diagnoses fall under the dementia umbrella and may produce unique symptoms in the early stages.

Alzheimer’s disease results from damage to nerve cells, or neurons, in the brain. Initially, Alzheimer’s impacts the nerve cells that control memory, language, and thinking. Damage then progresses to parts of the brain responsible for reasoning and social behavior. Unfortunately, Alzheimer’s can develop for 15-20 years before symptoms begin to appear. Currently, it’s estimated that 6.2 million Americans are living with the disease.

This type of dementia results from damage to neurons in the frontal and temporal lobes of the brain. Symptoms include unusual behaviors, emotional problems, trouble communicating, difficulty with work, or challenges with walking.

How important are these areas of the brain? A classic example involves a railroad construction worker from the 1800s named Phineas Gage, who is now considered the first patient in the history of neuroscience. While working on the railroad, Gage suffered an accident where a large iron rod penetrated his skull and his frontal lobe.

He survived the incident, but his demeanor and personality changed completely. Previously known as a pleasant, hard-working “gentle giant,” he became, according to Dr. John Martyn Harlow, “…fitful, irreverent, indulging at times in the grossest profanity, manifesting but little deference for his fellows.”

The impacts of frontotemporal dementia develop gradually. The condition tends to strike individuals at a younger age than other forms of dementia, with 60% of those affected just 45-60 years old.

Many came to know of Lewy body dementia (LBD) when it was revealed that actor/comedian Robin Williams had suffered from the disease. LBD arises from abnormal deposits of a protein called alpha-synuclein in the brain. These deposits, named “Lewy bodies,” affect chemicals in the brain that can then lead to problems with thinking, movement, behavior, and mood. Williams’  struggle with depression was likely a direct result of the chemical changes instigated by LBD.

LBD worsens over time but impacts certain individuals more severely than others. One challenge in diagnosing LBD is that it mimics indications of other brain diseases or psychiatric disorders.

Vascular dementia results from conditions that affect the blood vessels in the brain. When the flow of blood and oxygen to the brain is interrupted, it can induce changes to memory, thinking, and behavior. The size, location, and number of vascular changes dictates the impact of vascular dementia on one’s cognitive function.

For example, someone who has suffered a major stroke may experience damage—but so might someone who has had multiple small strokes over time. Growing research is investigating the connection between cardiovascular disease (heart attack, stroke) and cerebrovascular disease—and its subsequent cognitive impairment and dementia. That said, not everyone who experiences heart attack or stroke will develop dementia.

The aging process can also contribute to the development of vascular dementia. The body simply loses its ability to deliver blood as efficiently as it once could.

If someone possesses diagnostic characteristics of two or more types of dementia, they may receive a diagnosis of “mixed dementia. Other neurological conditions can lead to symptoms of dementia, such as:

If someone isn’t adherent to their blood sugar medication and their glucose levels drop, they may experience similar symptoms. Medication interactions (or medication/supplement interactions) may mimic symptoms of dementia. That’s why it’s so important for anyone who is taking medications or supplements to inform their doctor and pharmacist.

Ward Off Dementia with Health-Forward Habits 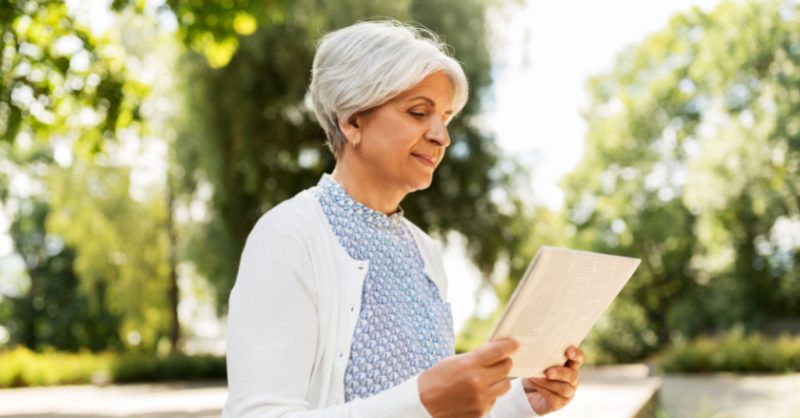 Unfortunately, there is currently no cure for dementia. Medications have been employed to slow the progression of dementia, but with little success. However, there are steps that we can take  to optimize our health and reduce dementia risk: 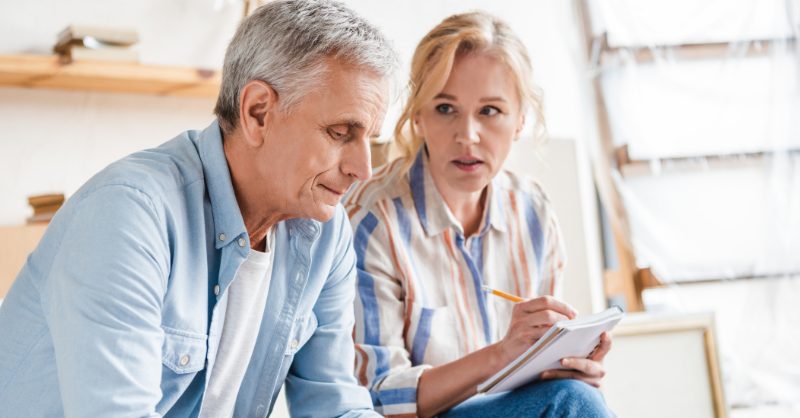 If dementia is at the root of you or a loved one’s symptoms, the best step you can take is to act quickly. Groundbreaking research is bringing scientists one step closer to mitigating age-related cognitive decline, especially related to the early stages of dementia. Patients in this landmark study experienced improved cognitive functions, including memory recall, concentration and response times in its test group.

A treatment based on this unique protocol is now available at Aviv Clinics Florida. Contact us to learn more about this study and the Aviv Medical Program’s approach to cognitive decline.