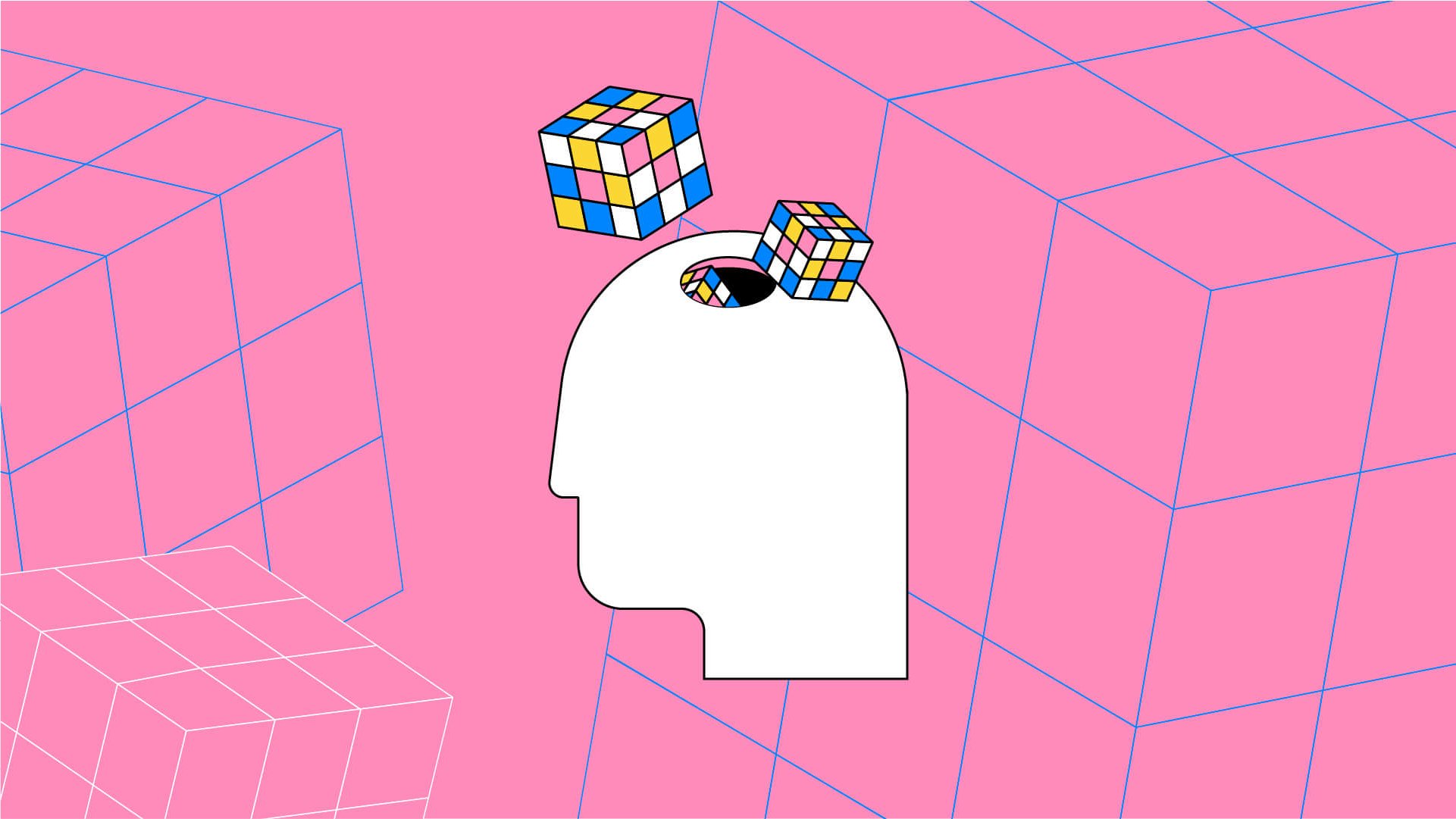 Monopoly, Minecraft, solitaire, bridge. Games are often associated with fun times and good memories. Young or old, we love games for the challenge, the excitement, and the enjoyment that they bring us.

But could playing games also boost your brainpower?

The hidden world of the brain

The brain is a remarkable organ; we don’t often stop to think about much of what our brain helps us do every day. Something as simple as making a pot of coffee in the morning, when viewed from the brain’s point of view, can get quite complex. The brain has to stir your consciousness, fire the right neurons that travel through nerves, and direct your muscles to move the right way to get you out of bed, get dressed, make your way to the kitchen, and make some coffee.

There is in fact a reason why we don’t think about this process very often; our brain goes to remarkable lengths to make sure you don’t get overwhelmed with too much information. Much of what we do is part of a routine, and the brain likes it that way because it can conserve energy. As we evolved, it was beneficial for the brain to be “lazy” and automate as much as it could, so that you could focus on surviving.

Nowadays, however, with our basic survival needs generally met, the brain doesn’t have as much to worry about. Much of the learning and growing that the brain experiences tends to happen earlier in life, and as we age our brain focuses more on using skills rather than learning new ones. Although it makes things easier for the brain, it’s also how the brain ages and loses neurons. Conditions such as stroke and symptoms of brain fog also can worsen cognitive decline.

The brain can learn at any age 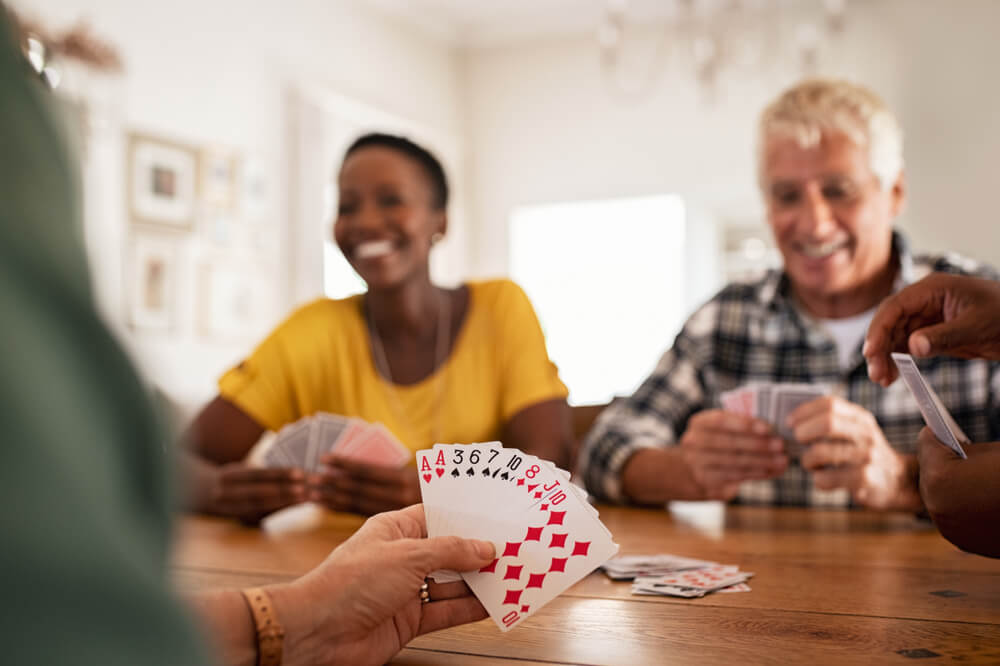 For years, scientists agreed that unlike many cells in our body that repair or replace themselves when damaged, when brain cells (aka neurons) died, they didn’t come back, which turned them into a precious finite resource. We thought that learning was primarily a process for the younger brain. Now we understand the neuroplasticity of the brain–that the brain can in fact grow, learn, and change at any age.

Consider the way that a muscle grows bigger and stronger. Remember what happened the last time you did something physical that made you really sore? “I didn’t even know I had muscles there,” you might have thought. Muscles get sore because they’ve been challenged by something they’re not used to doing.

The brain learns and grows in almost exactly the same way.

When the brain does the same routine activities every day, it’s the mental equivalent of sitting on the couch all day.

But when the brain encounters something new or challenging, it can learn and grow. Novelty spurs the brain to form new neurons and neuronal connections, building networks of brain activity much the way muscles build muscle fibers.

Build brainpower with novelty and challenge

Anything that’s new, exciting, or challenging for the brain has the potential to build brainpower and even improve cognitive function.

The brain was designed to figure things out and problem solve, finding solutions to previously unasked questions. When it encounters things that it’s never experienced it pays attention and learning kicks in.

Gaming is a great way to shake things up for your brain without having to abandon the familiarity of your favorite routines.

If you’re wondering if games are a good way to train the brain, the good news is that there’s data emerging showing that cognitive training can improve quality of life and ward off cognitive decline. Dietary changes and exercise can also help.

This study was designed on the premise that cognitive function can be trained and may improve health outcomes and quality of life for older adults. The study aimed to show the actual practical impact that cognitive training can have on the participants’ daily life.

The study targeted three areas of cognitive function that start to decline on average in the mid-60s: reasoning, memory, and speed of processing. A group of 2,802 adults aged 65 and older participated in the study. The treatment group received a total of 10 training sessions lasting 60-75 minutes each, over a period of five weeks, compared to a control group that received no training. A select group from the treatment group was given “booster” training sessions 11 and 35 months later.

To determine the effects of the training, the participants were rated performing various daily living tasks such as getting dressed, meal prep, shopping, managing finances, and so on, in terms of how independently the tasks were completed and the perceived level of difficulty. Other tests were computer-based and tested participant’s reaction time as they responded to changing traffic signs.

The study also looked at secondary measures including improvements in health-related quality of life, the impact on mobility and incidents of falls, and whether driving was affected.

The study found that all areas of cognitive function measured–speed, memory, and reasoning–showed immediate improvement as a result of the cognitive training.

Although some of the improvements dissipated by the end of the follow-up period, the training group still showed a significant improvement over controls five years later. The booster groups that got additional training saw even better improvements.

Improvement was also seen in terms of everyday living, with the experimental group reporting significantly less difficulty in performing daily tasks. The results for self-reported quality of life were also better for the treatment group than the control group.

Overall, participants in the treatment group showed that they had less difficulty performing the functions of everyday living and reported better rates of quality of life. Training also impacted driving abilities, with 40% fewer drivers who ceased to drive and 50% fewer at-fault accidents reported.

What kind of games can train the brain? 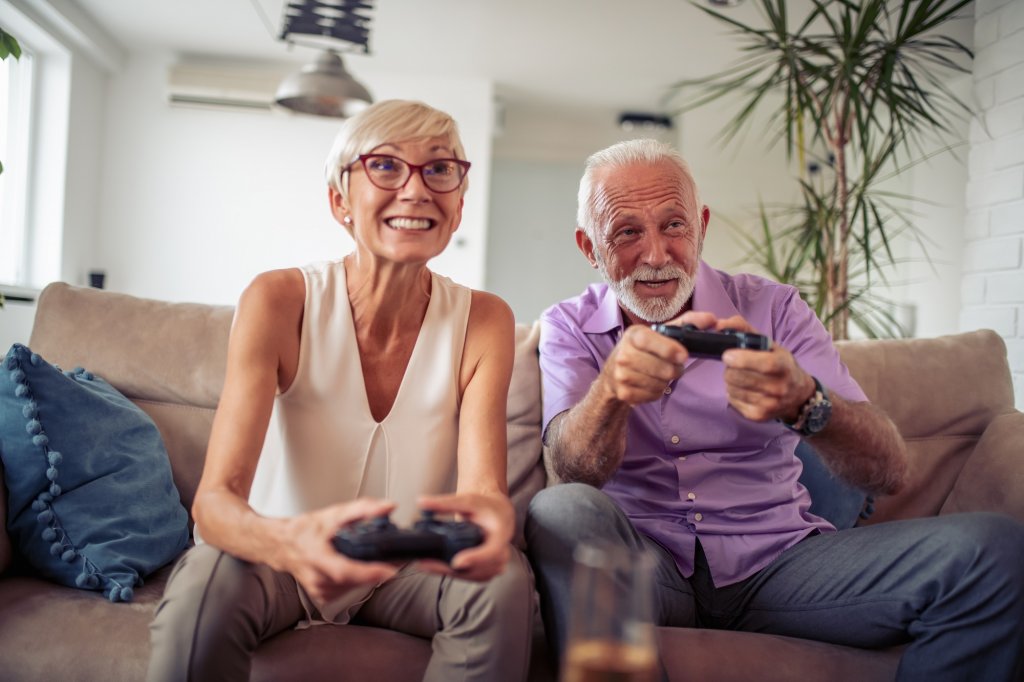 The ACTIVE study shows the clear positive impact of cognitive training, and playing games is one of the best ways to train the brain.

Of course, not all games are created equally. While all engage the brain on some level, there are some specific brain functions one should ideally target when choosing what kind of games to play. What should you look for in a game?

Cognitive training at Aviv Clinics currently utilizes a platform called BrainHQ. One of the games, called Double Decision, is a speed training game that’s based on the same speed training intervention that was used in the ACTIVE study.

In Double Decision, the object is to spot an object that flashes in the middle of the screen while simultaneously tracking a second object that flashes in your peripheral vision. The player must then remember both the object in the center as well as the location of the other item. The game is designed to scale in difficulty as you improve, adding more things to distract your attention and further challenging the brain.

Focus on the fun

Although BrainHQ uses games that are optimized for the cognitive skills most in need of training, it’s important not to get too hung up on finding the “best” games for your brain. The truth is that the best game is the one that you’ll play. A game can have all the cognitive benefits in the world, but it won’t do your brain much good if you never play it.

Focus on finding ways to challenge your brain that you enjoy and can ideally do on a regular basis. And feel free to change it up, too–the brain thrives on novelty! Whether it’s a crossword or sudoku puzzle on your own, a game of chess with a friend, or your grandkid’s latest VR video game, there are endless ways to have some fun, get gaming, and train your brain.

Risk Factors for Alzheimer’s Disease: How to Prevent Cognitive Decline

Falls in Older Adults: Why they Happen and How to Prevent Them 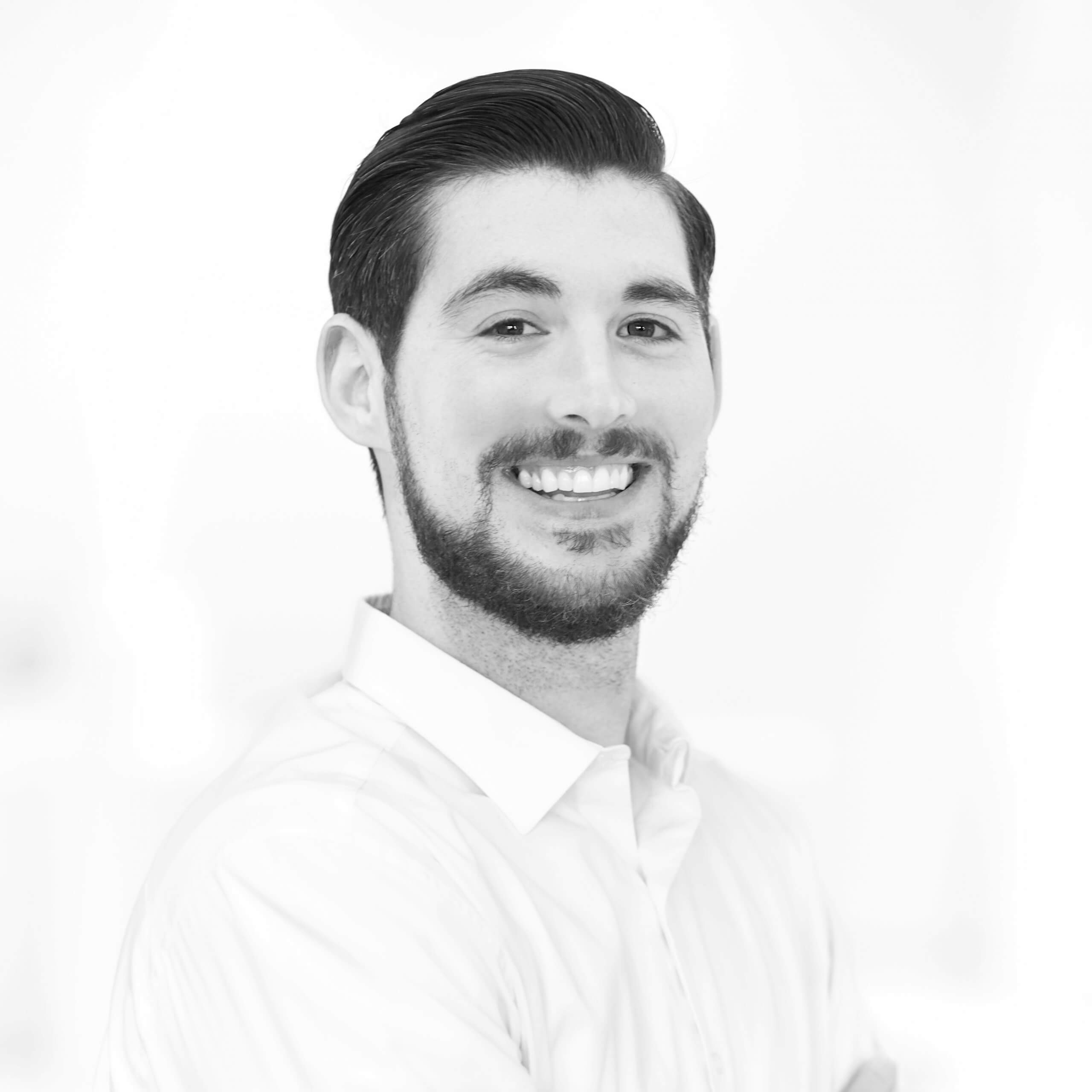