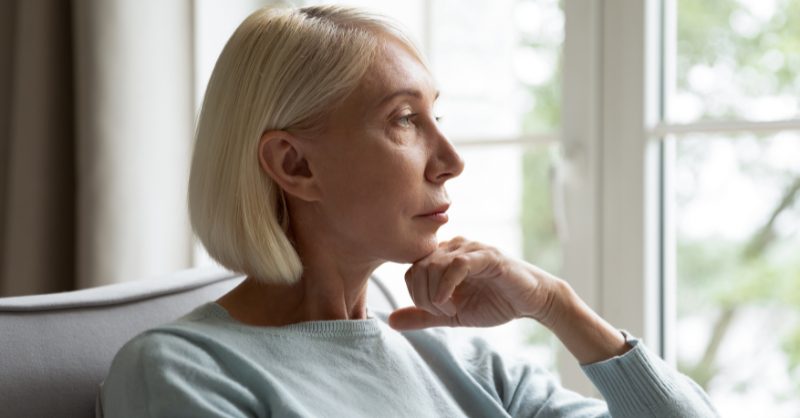 Signs and Symptoms of Cognitive Decline

For example, on one end lives mild cognitive impairment (MCI), a condition that can become more commonplace as we age. Individuals living with this early stage of memory or cognitive ability loss may experience an increased risk of developing a more severe condition—such as the many forms of dementia. But others who express symptoms of MCI may never decline further. Some even see improvements in their cognitive health.

What Are the Indications of MCI?

Symptoms of MCI often include:

A Word About Subjective Cognitive Decline

A person’s family members or friends might be the first to pick up on these symptoms, but in many cases individuals themselves recognize something isn’t quite right with their cognitive capacity. The Centers for Disease Control and Prevention (CDC) defines subjective cognitive decline as self-reported confusion or memory issues that have been occurring more frequently or getting worse over the span of a year.

Given this data, the CDC states SCD is a “growing public health issue.” 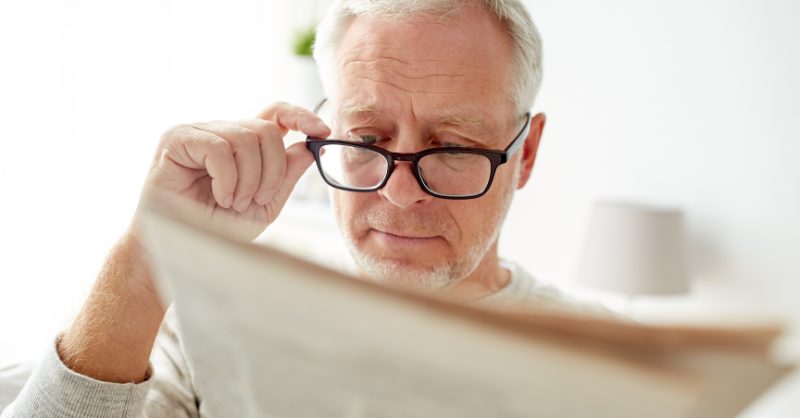 While MCI may stabilize or improve with intervention, symptoms of MCI could also be the beginning of more severe cognitive decline to come. Many signs of worsening cognitive decline mimic those of MCI—just at more intense levels.

These factors may contribute to increased social withdrawal. Many people with cognitive decline or dementia understand they’re developing characteristics they may be embarrassed about, or that others find undesirable, and withdraw from others as a result. In other instances, depression or anxiety may keep them from interacting with others like they used to.