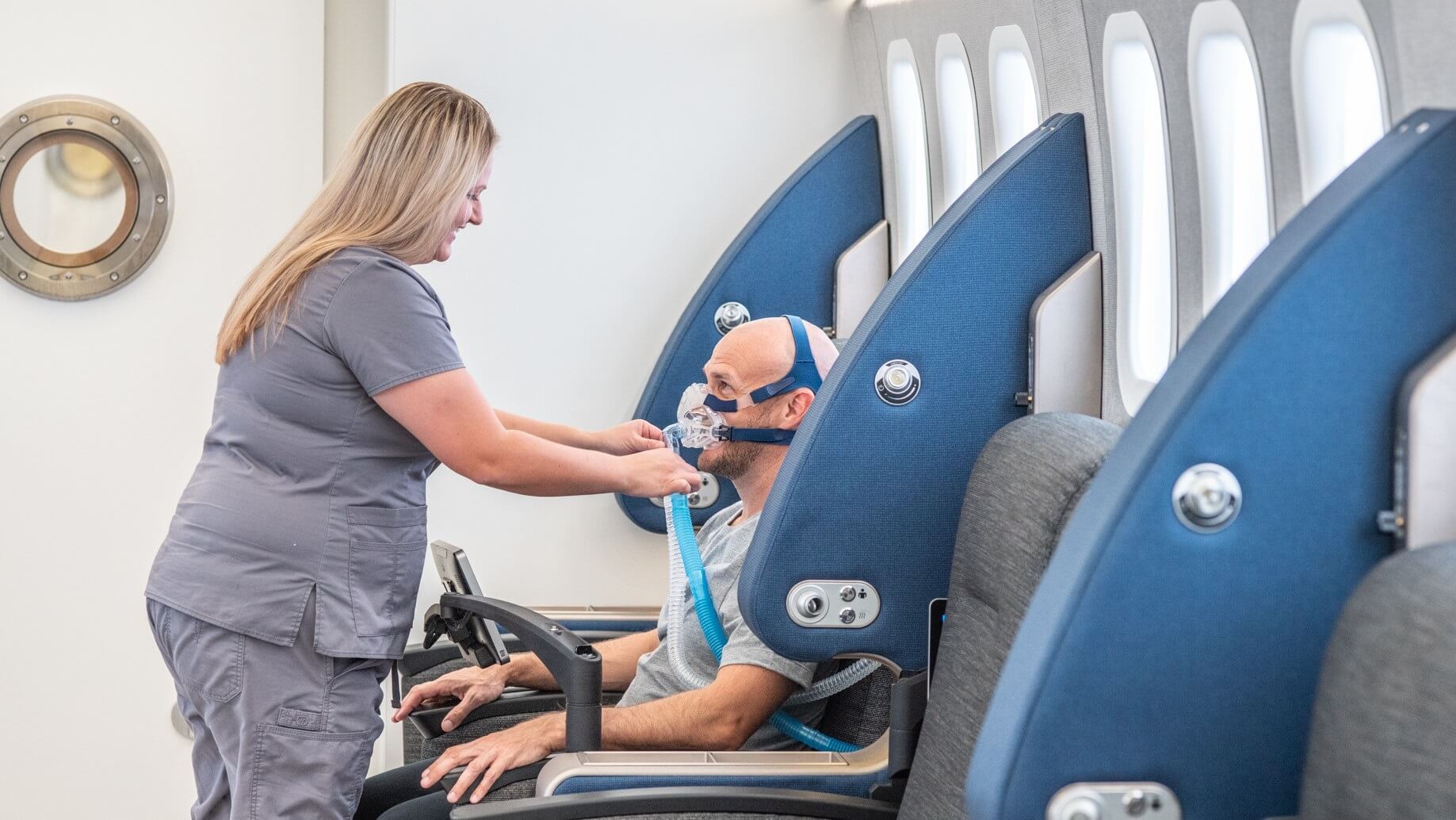 Over half a million Americans suffer heart attacks annually. The resultant damage to the heart is well understood, but a cardiac arrest can have equal impact on the brain. Researchers at Lund University in Sweden found that around 50% of patients who survived a heart attack will also be subject to cognitive decline, mainly in memory and attention functions. Oxygen deprivation during the attack can lead to an anoxic brain injury, or cerebral hypoxia.

Use of HBOT in Improving Brain Function

Hyperbaric Oxygen Therapy (HBOT), is a novel therapy that feds patients 100% oxygen at high pressure thereby leading to an increase in the level of oxygen dispersed in body tissues

A study from the journal restorative neurology and neuroscience demonstrates that HBOT is beneficial to patients who suffer chronic cerebral deficiencies, especially in memory, attention and executive function.  This is valid many months and sometimes  years after the cardiac event.

The study assessed patients’ neurocognitive abilities prior to HBOT treatment. The overall functionality of their daily activities and general well-being were also recorded. Finally, using new brain metabolism imaging equipment, scans were made of affected areas. All of these observations were carried out again, following treatment with HBOT.

Notwithstanding the lengthy period (5 to 7 months) following the cardiac event, HBOT treatment proved to have a substantial impact on their cognitive abilities. Clinical changes were assessed through neurocognitive assessments. These tests showed a distinct correlation between the recorded results and improvements in the quality of life and ability to undertake daily activities.

The improvement in neurocognitive functions frequently matched areas of the brain found to have increased metabolic activity; specifically, the perirhinal cortex, the pre-frontal cortex, inferior frontal gyrus, the anterior cingulate gyrus and the parietal lobes. Executive function attention and memory were all observed to have been enhanced.

According to the authors of the study, HBOT is able to “reactivate neuronal activity by increasing plasma dissolved oxygen”.

This approach delivers oxygen to the brain in an efficient manner. It further stimulates the repair processes enhancing the brain’s capacity to create new neural pathways. Technological advances and rapidity of treatment have led to a substantial increase in survival rates from heart attacks. It very probable that HBOT will be a candidate for enhanced therapy for anoxic brain injury patients with the appropriate profile.

A unique protocol based on Hyperbaric Oxygen Treatment was proven to help heal anoxic brain damage. This protocol is available at The Aviv Clinic at the Center for Advanced Healthcare at Brownwood, The Villages, Florida.

For more information, or to schedule a consultation, contact the clinic. 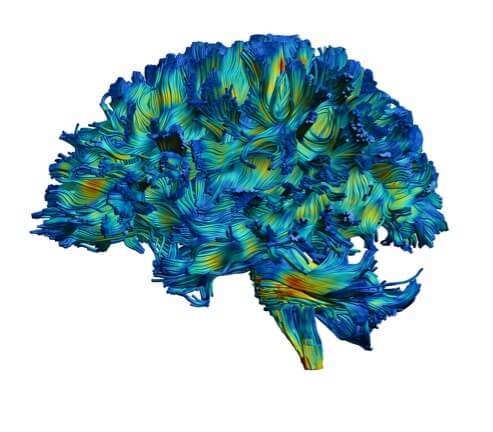 Aviv Clinics delivers the world’s most effective, personalized program to enhance performance in the aging brain and body.