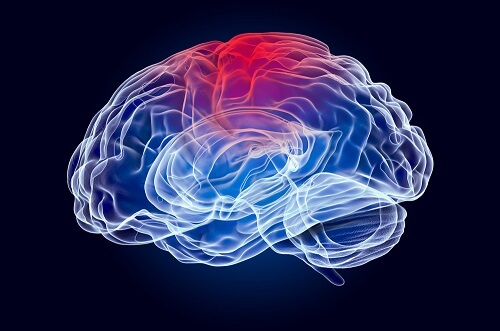 Could I have a Traumatic Brain Injury and Not Know It? 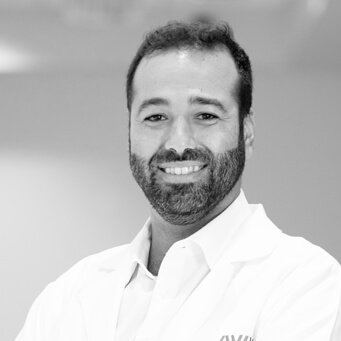 As the years go by, many of us chalk up lapses in memory as a side effect of aging. But if you’re also experiencing headaches, trouble concentrating, and thinking clearly, then something more serious may be to blame: a traumatic brain injury. What, a brain injury? Surprisingly, yes.

Brain injuries are more common than most people realize, and left unchecked they can wreak serious havoc in your life. Fortunately, the latest scientific advancements, such as hyperbaric oxygen treatment protocol, show promise in helping treat traumatic brain injuries.

That’s right: the fall you had in the 1990s could actually be the cause of your headaches and brain fog today.

TBIs can cause all sorts of cognitive problems and can even lead to permanent disabilities if left unchecked. You don’t even need to directly hit your head to obtain one, either. But the good news is that with proper detection, traumatic brain injuries can be treated, including at centers such as Aviv Clinics. Here’s more about TBIs and how to determine if you may have one.

What is a Traumatic Brain Injury?

A traumatic brain injury (TBI) is exactly what it sounds like. It’s a form of brain injury that occurs when an external trauma is inflicted upon the brain. This trauma can impair your brain’s ability to communicate with the rest of your body, and the effects
can differ depending on the part of your brain that was injured. Damage can range from mild to severe and there is not always a loss of consciousness.

The most common form of a mild TBI is a concussion, which is caused by a violent shaking or rattling of the brain. Common causes for TBIs include:

Any kind of scenario involving your brain hitting your skull can cause a TBI, such as whiplash from a car accident. Although the potential for sustaining damage is greater if you were knocked unconscious, you don’t have to lose consciousness to experience negative effects. Even mild brain injuries can cause symptoms to appear in the long term.

Signs of a concussion or mild TBI include:

Although many people feel the effects immediately after sustaining a brain injury, symptoms can show up at any time, even years later.

This delay means that many people never make the connection between hitting their head and cognitive problems experienced later in life.

In some cases, a TBI may never be properly diagnosed because the person who sustained it never lost consciousness or never went to the doctor afterward. Many people suffer needlessly because they never realize they sustained a TBI to begin with, and the effects of an untreated TBI can be devastating.

TBIs can even lead to more sensory problems like blurred vision, ringing in the ears (tinnitus), or even difficulty understanding language and communicating properly (aphasia). And because TBIs and dementia can have similar symptoms, it’s important to know what you’re dealing with so that you can receive the proper treatment.

How do you detect a TBI?

There are different ways to evaluate for a TBI. Brain injuries can cause two distinct types of damage: structural and metabolic. Structural damage is caused by physical damage to the brain, such as bleeding. Metabolic damage affects the brain cells themselves.

A CAT scan or MRI is the first step to detecting obvious structural damage in the brain. But there can be more subtle damage to your brain that these scans might miss, especially if your injury is years old. This is where more advanced techniques come into play.

Functional MRIs or SPECT scans can detect metabolic damage in the brain tissue.
These scans can reveal improperly functioning brain cells even years after the bleeding has stopped. From there, your healthcare provider can move forward with treatment options. 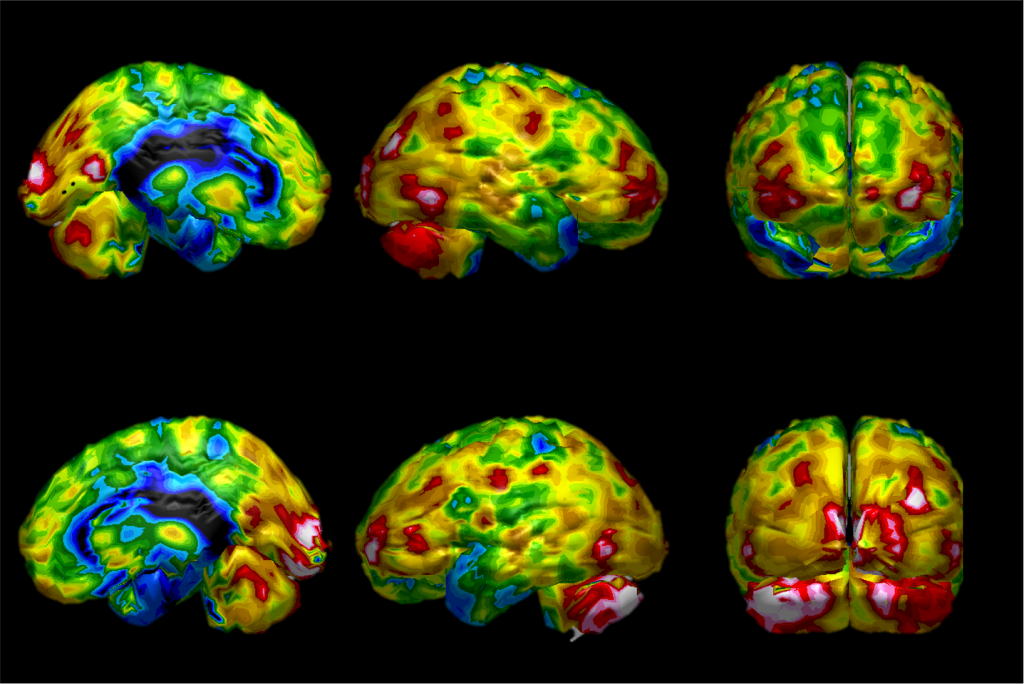 How do you treat a TBI?

One of the most promising treatments for brain injuries involves hyperbaric oxygen therapy (HBOT). HBOT is a treatment where patients receive oxygen-enriched air in a special high-pressure chamber. The unique hyperbaric protocols were researched and tested for years at the Sagol Center for Hyperbaric Medicine and Research in Israel. They are now available at the Aviv Clinics in The Villages, Florida.

HBOT has been shown to improve neuroplasticity and lead to the improvement of chronic impairments in patients with mild TBIs, even on brain injuries that are years old.

HBOT also induces angiogenesis in the brain, the process by which new blood vessels form from existing ones. These structural changes in the brain can lead to improvements in thinking clarity, cognitive performance and overall quality of life! 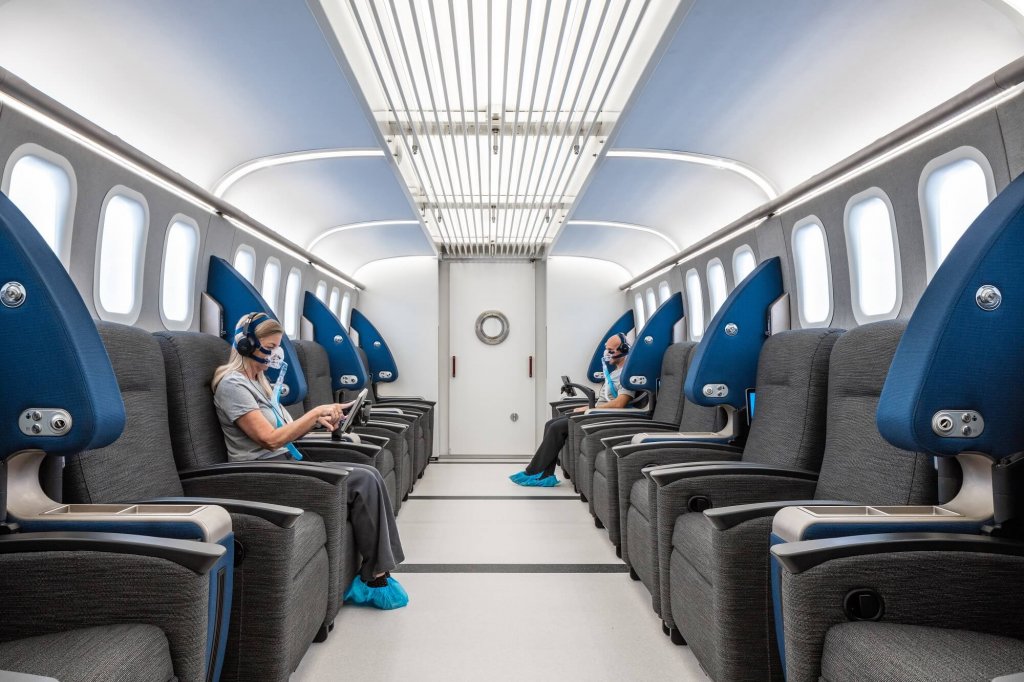 While the name may sound scary, TBIs are both detectable and treatable, even years after they occur. With the proper care, you can see improvements to your memory, cognitive function and overall quality of life!

For more information about Aviv Clinic’s personalized program and unique hyperbaric protocol, or to schedule an in-person consultation, contact us today.