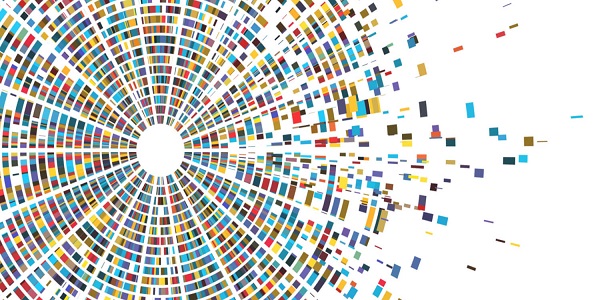 Alzheimer’s is currently the most widely diagnosed form of dementia in the United States.

It is a progressive disease that worsens over time, often to the point of interfering with daily activities.

While doctors have begun to understand more about what causes Alzheimer’s, we are still discovering exactly what sets off the disease process.

Are some people predisposed to the Alzheimer’s disease? Is there any action we can do to delay, or even prevent it?

Read on to learn more about Alzheimer’s disease and the role genetics and lifestyle play in it.

What is Alzheimer’s Disease?

Alzheimer’s disease is a form of dementia most commonly affecting people over the age of 65, though younger people can be impacted as well.

It is a progressive disease— symptoms are usually mild at onset and get worse over time, eventually becoming severe enough to interfere with daily living.

In the early stages, people with Alzheimer’s tend to experience minor memory loss—for example, forgetting a person’s name or details of a recent event. As the disease progresses, cognitive functioning declines, causing more significant memory loss and other symptoms including:

People with Alzheimer’s won’t necessarily exhibit all of these symptoms every day, and some days may be better than others.

Scientists have researched the disease process of Alzheimer’s for years. While we are still identifying what can cause a person to develop Alzheimer’s, we have made some discoveries about how the brain works in Alzheimer’s disease patients.

Today we know that there are two different protein structures in the brain associated with Alzheimer’s disease: Neurofibrillary tangles and amyloid plaques. It’s not currently known whether the presence of these structures causes Alzheimer’s disease, or if they are simply byproducts of it. We do know that both can impair cognitive function and can worsen as the disease progresses.

Amyloid plaques are hard, insoluble clumps of beta-amyloid proteins that build up between neurons. Like neurofibrillary tangles, these plaques are toxic to brain cells and disrupt cell-to-cell communication. They can eventually result in cellular death, inhibiting cognitive abilities even further.

Brain scans can reveal the presence of both protein structures, which can alert your doctor to the presence of Alzheimer’s disease or indicate that you’re at risk for it.

This information can be used to help you adopt lifestyle changes and seek treatment to help maintain your health and prolong your cognitive function.

Who Gets Alzheimer’s Disease? 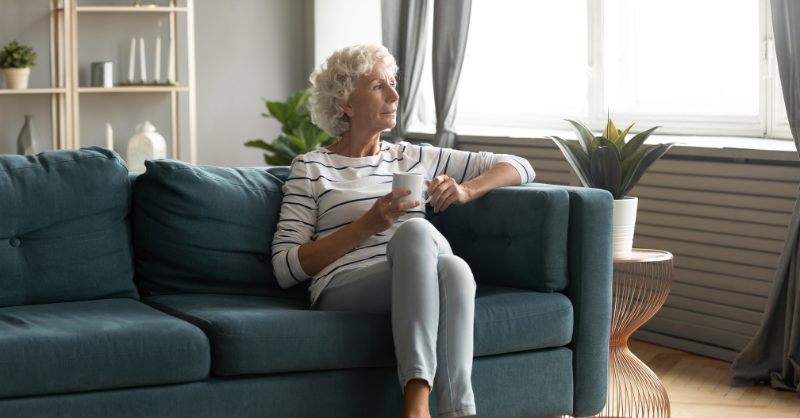 While age is the biggest risk factor for the disease, Alzheimer’s can also happen to people who are younger. This is known as early-onset Alzheimer’s.

Women also make up a disproportionate number of Alzheimer’s cases, possibly because women tend to live longer than men. It also may be linked to the reduction of the hormone estrogen that women experience when they go through menopause.

Lifestyle, as well as other diseases, like diabetes, stroke, and heart disease, are also thought to play a role in the development of Alzheimer’s. Working to live a healthy life and control the onset of other chronic illnesses can help reduce your risk of acquiring Alzheimer’s as you age.

One major risk factor that we can’t control is genetics. Understanding how heredity influences the disease process and what we can do to mitigate it are important for making sense of the disease, as well as exploring timely options for prevention and treatment.

Alzheimer’s and Your Genes

We all know that genetic factors can impact our health in a variety of ways. Brain health and dementia are not immune to this connection. The link between Alzheimer’s disease, specifically early-onset Alzheimer’s, and genetics is apparent.

Scientists have found that genetics are often a contributing factor among those who develop early-onset Alzheimer’s, meaning they are likely to have an immediate family member who also developed the disease before age 65.

For those who develop the disease later in life, the impact of genetics is less defined, though family history still seems to be an important risk factor.

Another potential genetic indicator comes in the form of certain mutations of the APOE gene. Mutation in this gene is associated with higher levels of amyloid plaques and is often found in people who suffer from Alzheimer’s disease.

Your doctor can conduct tests to determine if you have this gene mutation and are at greater risk of developing Alzheimer’s because of it.

However, people who are genetically predisposed to develop Alzheimer’s disease may never develop it. But knowing your genetic composition can be powerful, especially if the information helps motivate you to make lifestyle choices that can help postpone or prevent your development of the disease.

What You Can Do to Help Prevent or Delay Alzheimer’s Disease? 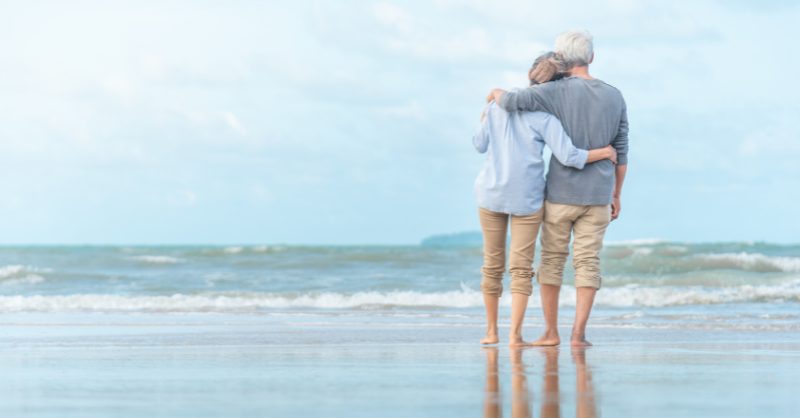 There’s not much you can do about your genes—you didn’t select them or your parents. However, you can choose to live in a way that minimizes the impact your genes have on you and your health.

It’s important to focus on what you can control.

These behaviors can impact your cognitive function and may act as controlling factors for Alzheimer’s and other forms of dementia.

Recent research has also shown that Hyperbaric Oxygen Therapy (HBOT), like the specialized protocol used at Aviv Clinics, can be effective for preventing and addressing cognitive decline, especially as it relates to the early stages of Alzheimer’s and dementia.

A unique protocol of HBOT can work to increase blood flow to the brain and reverse amyloid plaques and even prevent them from forming in the first place. It may be a viable option to help prevent and treat Alzheimer’s disease in the near future.

Remember, it’s not just about how long you live, but also how well. Making an effort to care for yourself now will help you enjoy a longer, more full and active life while minimizing chronic health issues and cognitive decline.

People often underestimate the power that lifestyle choices can have on their future health, but they are an integral part of the overall equation. The way you care for your body today, or fail to, can have a major impact on not only your lifespan but your healthspan as well.