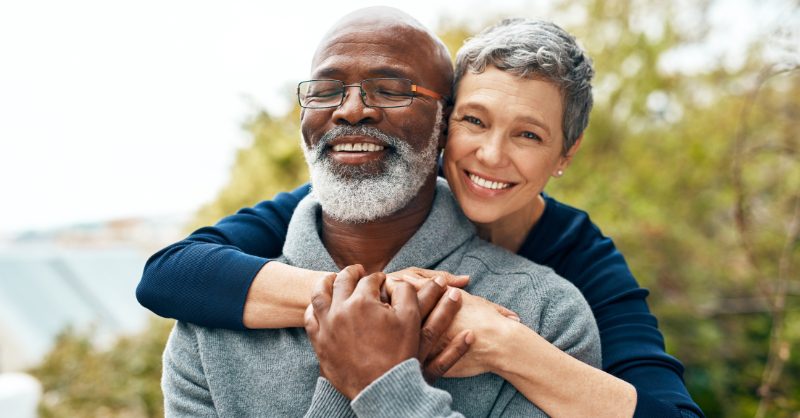 When a traumatic event occurs, the impact can remain long after the trauma resolves. Whether it’s a physical trauma from a car accident or the psychological trauma of war, people can experience effects decades later—a medical condition known as post-traumatic stress disorder (PTSD). Even though medical scientists have come to better understand PTSD, they continue to explore more effective treatment options than what are currently available.

A Brief History of PTSD

Humans have encountered trauma since the beginning of our existence. Yet, PTSD has been recognized as an “operational diagnosis” only since 1980 when it was first included in the Diagnostic and Statistical Manual of the American Psychiatric Association (DSM-111). PTSD was only introduced to the World Health Organization’s International Classification of Diseases system in 1992. Despite its late acceptance, scientists have progressed rapidly in diagnosing and treating PTSD over the last 40-plus years.

In that time, researchers have come to widely accept that PTSD is characterized by long-term structural and functional changes to the brain. The severity of brain changes correlates with severity of symptoms—as well as resistance to treatment. It is the biological damage to the brain that this most recent study set out to explore.

What Did the Research Reveal? 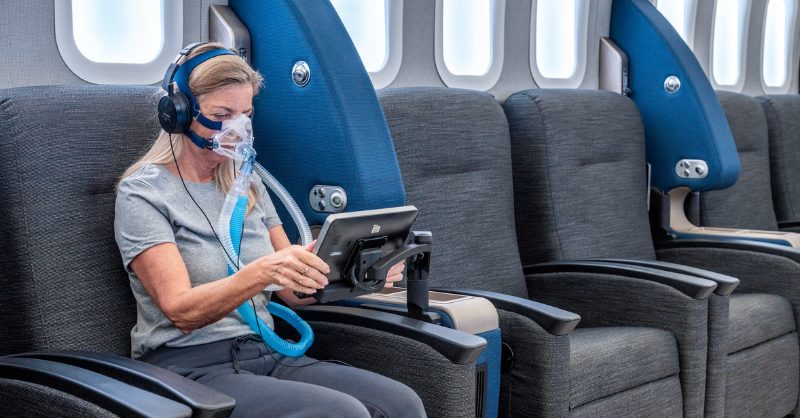 The study, undertaken at the Sagol Center for Hyperbaric Medicine and Research at Shamir Medical Center and Tel Aviv University, included participants who were military veterans with PTSD who had been unresponsive to current treatment options such as medication, talk therapy, cognitive processing therapy, and eye movement desensitization and reprocessing (EMDR).

Connection Between PTSD, Fibromyalgia, and HBOT

HBOT has been previously investigated in relation to PTSD. In a previous study, researchers focused on women diagnosed with fibromyalgia syndrome who also had a history of childhood sexual abuse (CSA) because the condition often arises after physical trauma or significant psychological stress.

While fibromyalgia presents with physical symptoms such as muscle and joint pain, poor sleep, fatigue, tension headaches, and irritable bowel syndrome—there is also a cognitive component.

Dr. Shai Efrati, co-founder of Aviv Clinics and Director of the Sagol Center for Hyperbaric Medicine and Research, describes this as a “fracture of the brain.” Dr. Efrati and his team were able to identify damaged brain tissue in these women, the biological indication that PTSD is present.

Like the study involving military veterans, participants in the fibromyalgia clinical trial achieved significant improvement of their symptoms. Results have maintained constant in the two years following the study’s completion. According to Dr. Efrati,

“We saw the wound in the brain, and we treated it. It’s amazing what happened to them, just amazing. The way they see the world is totally different. The way they communicate with their children, their families. They’re successful at work. They don’t take medication anymore. It’s a game-changer.”

HBOT is a core component of the Aviv Medical Program, which has been successful in improving and treating brain injuries such as stroke, traumatic brain injury, fibromyalgia, and age-related cognitive decline. The same HBOT mechanisms—increasing brain activity and metabolism—were applied to the non-healing wounds of PTSD’s psychological trauma in both the fibromyalgia and veteran clinical trials.

“The association found between the clinical improvement and brain functional changes have, for the first time, given us very important insights into the biology of PTSD in the brain,” notes Dr. Efrati.

Equally important is why this connection will be revolutionary in addressing PTSD’s “hidden” nature. No person would be expected to perform at their job—or at least perform to their full potential—with a broken leg or fractured spine. In PTSD, the brain is wounded, but the outside world can’t see it.

This makes it especially difficult for employers, friends, or family members to understand why someone with PTSD struggles so much with completing daily tasks or maintaining relationships.

Why is this Research so Important?

While the latest research involved military personnel, anyone can develop PTSD. In fact, on average, 20% of individuals who go through one or more traumatic event—no matter the source—will develop PTSD. According to Statista, PTSD occurs in:

Given PTSD’s pervasiveness, the innovative research on the use of HBOT for PTSD represents a considerable leap in treatment—a sentiment expressed by Dr. Keren Doenyas-Barak, head of the PTSD program at the Sagol Center for Hyperbaric Medicine:

“Our study shows for the first time in humans that HBOT-induced neuroplasticity may target those brain pathologies and thus be used as a new therapeutic strategy for people who suffer from this chronic debilitating disorder.” 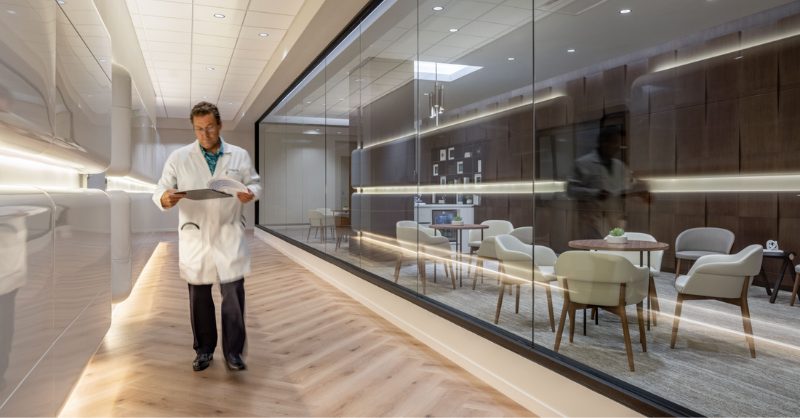 As leaders in brain performance, the scientists at Aviv Clinics are motivated more than ever to continue this important research—not just for PTSD, but for any condition that involves either a physical or psychological trauma of the brain. In the meantime, the protocols already in place are providing real, measurable results for treating neurological symptoms.

Contact us to schedule a free consultation with a client ambassador to learn more about how the Aviv Medical Program can help you or your loved one heal.