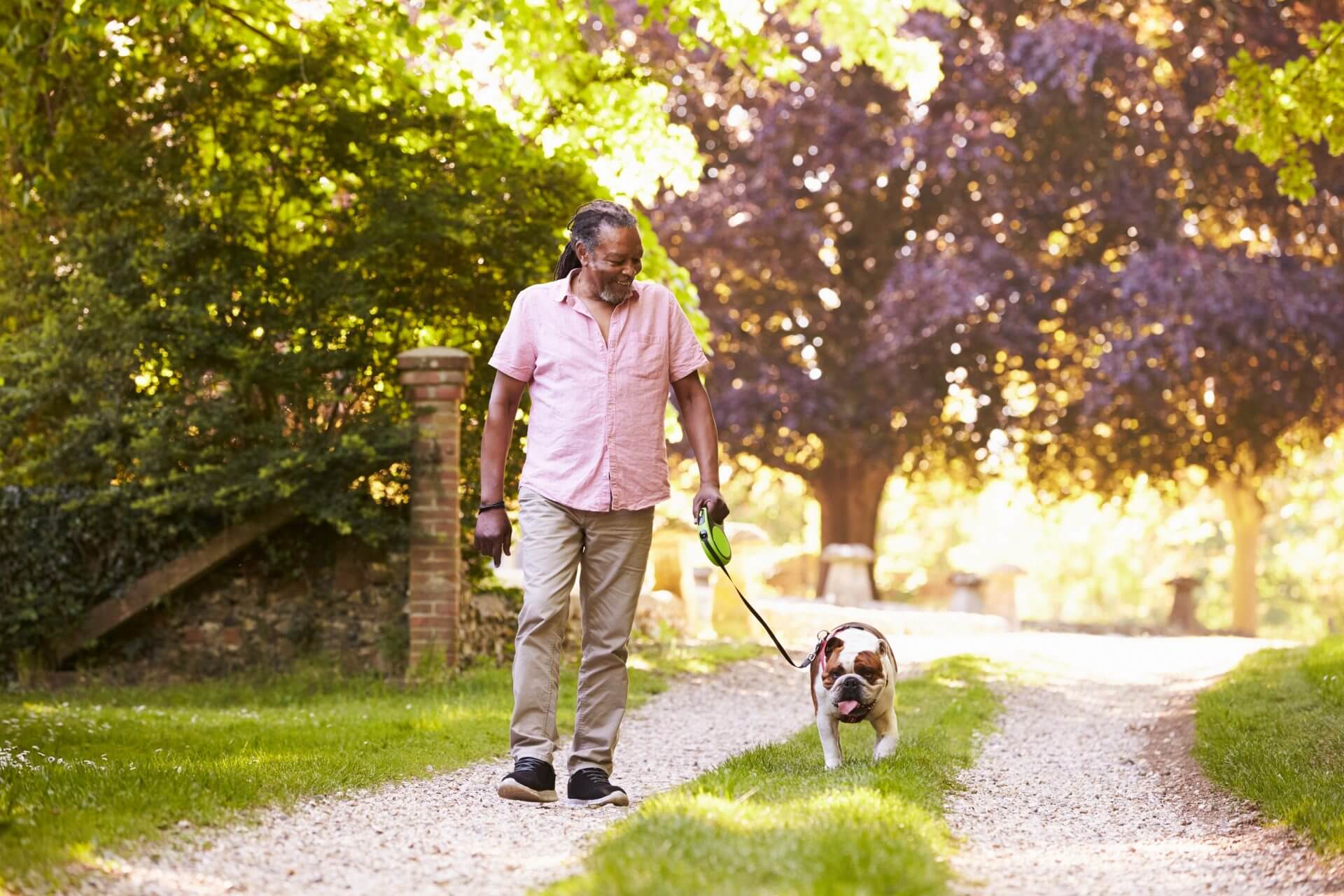 Inflammation has gotten a lot of attention from the medical and research communities in recent decades. Acute inflammation, the kind that produces redness, swelling, and pain following an injury, is an adaptive response and generally doesn’t lead to further issues. It’s chronic inflammation that concerns has scientists and doctors.

Chronic inflammation has been suspected as the mechanism driving a number of chronic diseases, including:

However, no area of the body is immune because chronic inflammation is systemic inflammation. Even the brain, with its highly selective blood-brain barrier to keep out toxins, is susceptible to inflammation. And indeed, inflammation has been implicated in the following neurodegenerative diseases:

Neuroinflammation also has been associated with psychiatric and mood disorders, such as schizophrenia, depression, anxiety, and PTSD.

What is chronic inflammation? 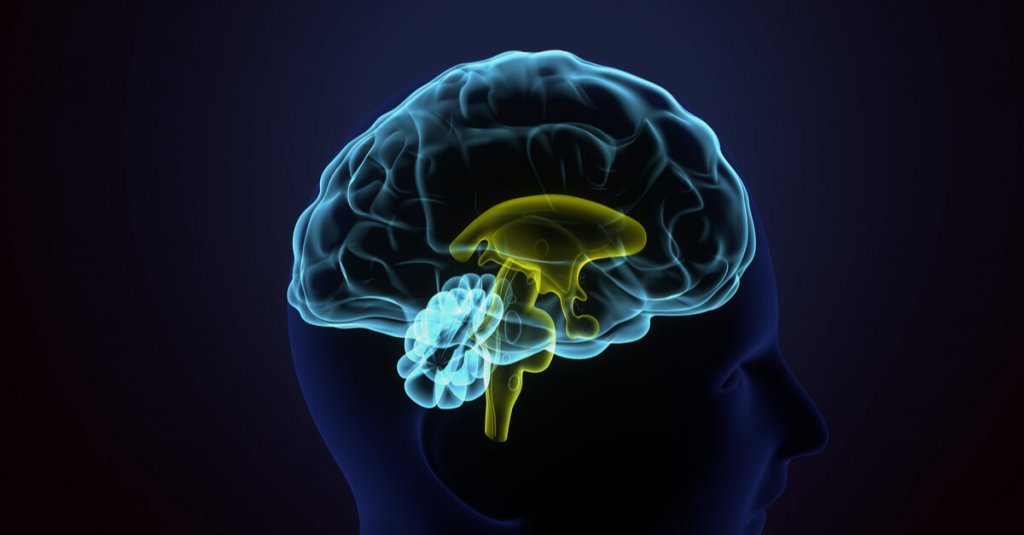 Chronic inflammation is an example of what happens when a beneficial and adaptive system goes off the rails.

Inflammation is a normal function of our immune system, meant to protect us and aid healing. Acute inflammation is likely familiar–it causes visible redness, swelling, and pain following an injury. Once it receives the signal that damage has been caused, the immune system sends pro-inflammatory cytokines to the area, which assist in making blood vessels more permeable, which allows fluids and immune cells to seep into the damaged tissue.

Most of the time, the immune system is called in when there’s a job to do and stands down once healing has completed, and doesn’t pose a threat to the body. Sometimes, however, the immune response doesn’t fully “shut down,” which means immune mediators continue to travel through the bloodstream, where they can access the central nervous system (CNS) and the brain. These wayward immune cells can wreak havoc on the brain, causing a “break of balance in brain homeostasis.”

A closer look at a vicious cycle

To understand the mechanism behind inflammation, let’s look at a little chemistry.

While most chemical reactions are relatively controlled within the body,

free radicals are like ricocheting bullets–they attack their surroundings violently and randomly.

Desperate to pair their lonely electron, they’ll simply rip off an electron from any nearby molecule–including your DNA–and other critical components of the cell. This process is also called oxidative stress.

While this may not sound like an ideal situation, under normal circumstances, your body actually has it under control. Although once thought to be solely detrimental, research has shown that oxidative stress has an adaptive function – ROS is produced all the time because they’re needed for important cellular functions such as tissue repair and even embryonic development.

So why are we told that ROS or free radicals are so bad for us?

Our physiology evolved to handle a certain amount of oxidative stress because it also developed “antioxidative machinery” to neutralize ROS and free radicals. Enzymes and antioxidant molecules (such as vitamin C or E) can break down these potentially harmful molecules before they cause damage.

However, these two systems of oxidative and antioxidative processes are kept in a delicate balance; if ROS are produced in excess, beyond the capacity of the antioxidant system, then ROS will build up, leading to conditions like neurodegenerative diseases, atherosclerosis, cancer, and others.

How inflammation affects the brain 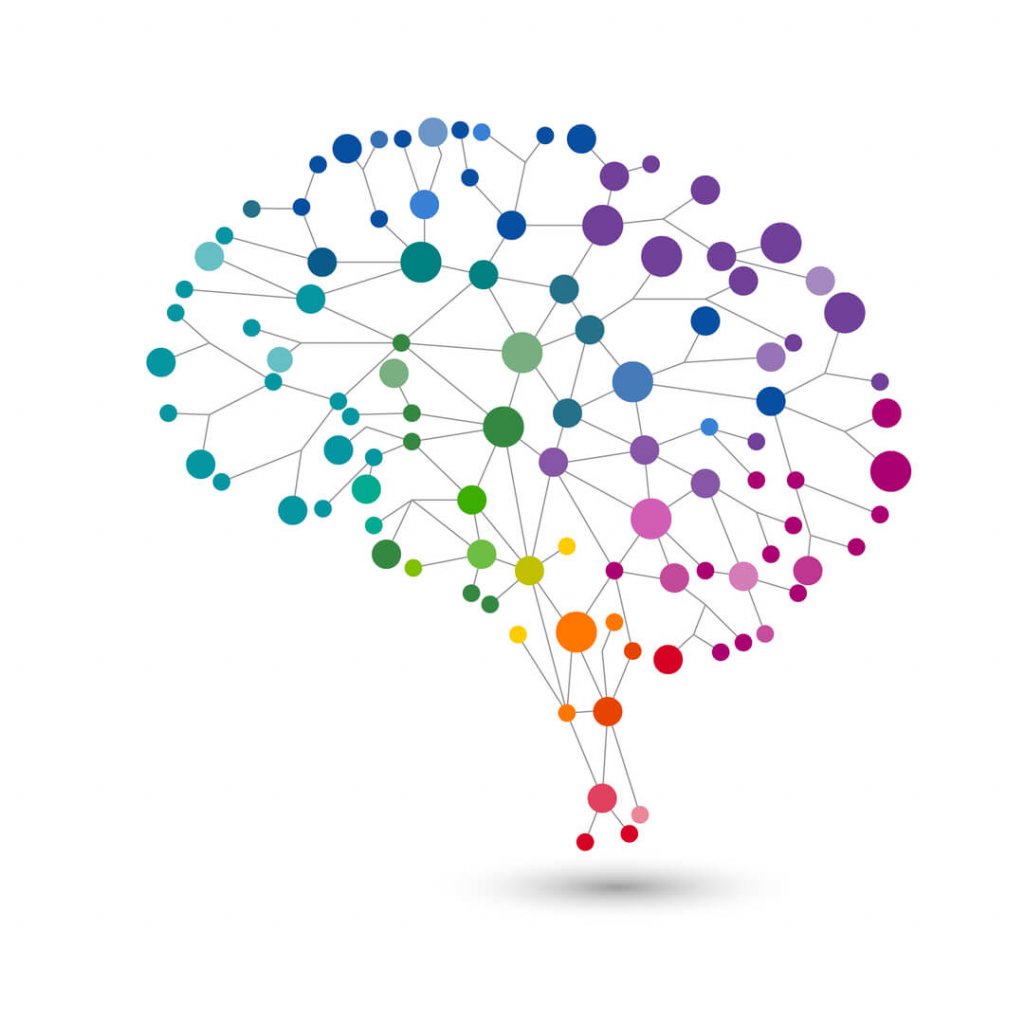 Unlike acute inflammation from an injury, chronic inflammation tends to affect the entire body, including the brain.

If you’ve ever had the flu or a cold, you’ve probably experienced the kind of brain fog, transient though it may be, that systemic inflammation can cause.

According to a 2015 review, the same processes that create temporary cognitive impairment with a cold can cause more severe or even permanent brain damage as a result of long-term conditions.

They note that in situations where a chronic infection goes unnoticed for a long period of time, such as in the case of hepatitis C, patients show “increased rates of fatigue and depression, as well as evidence of metabolic brain dysfunction.”

The review describes the interaction between the nervous system and the immune system. Chronic inflammation releases pro-inflammatory cytokines and other immune mediators into the bloodstream, where they can access the central nervous system (CNS). They can also cross the blood-brain barrier, a semi-permeable barrier that keeps many molecules out of the brain, where they can affect “neuronal and glial well-being”

Inflammation can cause cognitive impairment by way of mechanisms that creates “profound structural and functional changes” in the brain, including:

The role of the gut 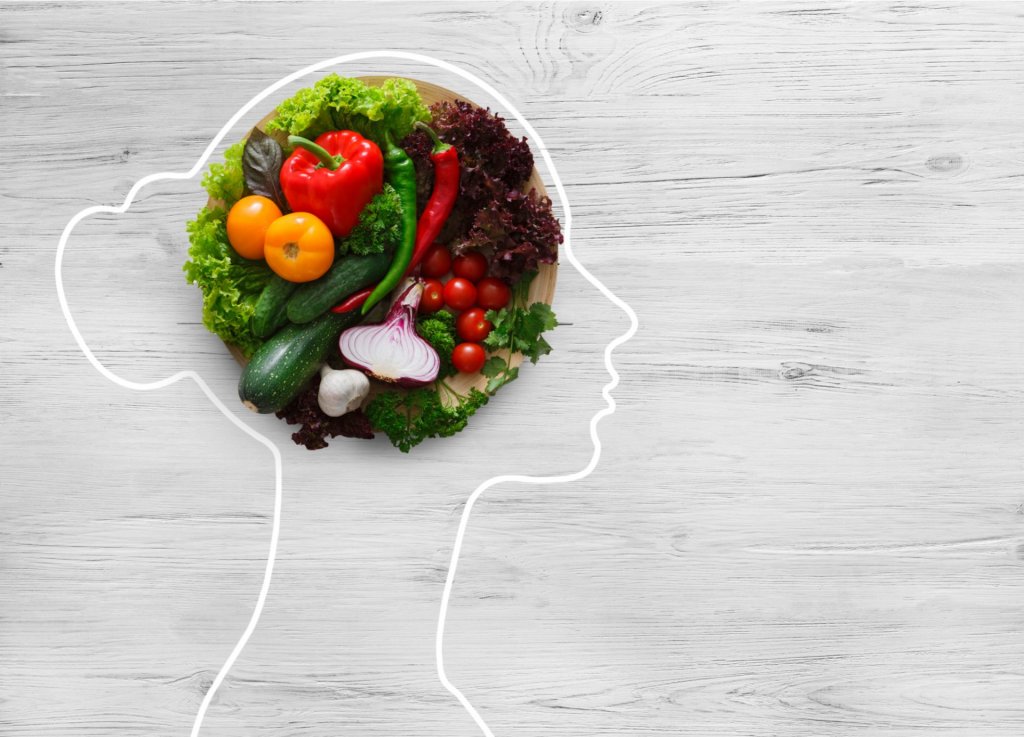 Gut health has been everywhere lately, getting promotion from biohacking enthusiasts and supplement peddlers, but is any of it legit? As tends to happen, the popular craze comes a bit before the real science, but research into the topic has increased exponentially in the last decade, and so far it’s looking interesting.

Your gut microbiome, or the sum total of trillions of microorganisms colonizing your entire digestive tract, is revealing itself to be a critical player in overall health but especially for the brain. Scientists now recognize the gut-brain axis (GBA), a two-way  pathway that links the gut and the brain.

The main physical pathway involves the vagus nerve, which connects the brain to the gut through the enteric nervous system. If you’ve ever felt that nervous butterflies-in-the-stomach feeling, that’s just one example of your vagus nerve in action.

There are so many neurons in your gut, some scientists have called it the “second brain” in the gut. We also find neurotransmitters in the gut–up to 95% of your serotonin, a neurotransmitter that influences your mood, is produced in the gut. With this connection, it’s no surprise that gut health has been linked to a whole host of neurodegenerative and psychiatric conditions.

However, more than physical sensations can be transmitted via the GBA. Byproducts of the microbes in your gut–toxins, in this case– have also been found to travel to the brain and cross the blood-brain barrier, a highly selective membrane that determines what can and cannot enter the brain. This kind of inflammation does not result in sepsis or an acute, systemic infection–thereby flying under the radar of the immune system, where it can slowly build.

Crosstalk between the gut and the brain can also involve the immune system, which as mentioned can increase the permeability of the BBB, making the brain even more susceptible to unwanted outsiders. The so-called “leaky gut” phenomenon, if true, could also lead to a leaky brain.

Here are some ways you can ramp up the anti-stress machinery:

Humans have been around for about 300,000 years, and for 99.5% of that time, our diet looked considerably different than it does today–in short, we didn’t evolve for constant fried, refined, and processed food. Focus on real food and ample fruits and veggies for antioxidants, and you’ll be on your way towards fueling the anti-stress system.

Staying physically active has shown to reduce levels of chronic inflammation. In fact, a 2017 study showed that just 20 minutes of exercise at a moderate level was enough to reduce low-level inflammation.

Of course, finding ways to reduce stress in life aren’t as easy as snapping your fingers, but it can be done and it’s a process worth starting: studies have shown that persistent low-level stress can put you at risk for inflammation as well as mental health problems.

Brain health is intricately linked to our overall health and fitness. If you want to keep your brain fit and healthy for as long as possible, maintaining a healthy lifestyle full of lots of real food and healthy movement is a great place to start.

The Aviv Medical Program uses non-invasive hyperbaric oxygen therapy and creates a personalized plan for each client that combines cognitive and physical training, plus nutrition coaching, to achieve optimal results. Based on over a decade of research and development, the intensive treatment protocol is customized to your needs. The Aviv Clinics in central Florida is the only center in the United States to offer this program.

7 Most-Common Myths About the Human Brain