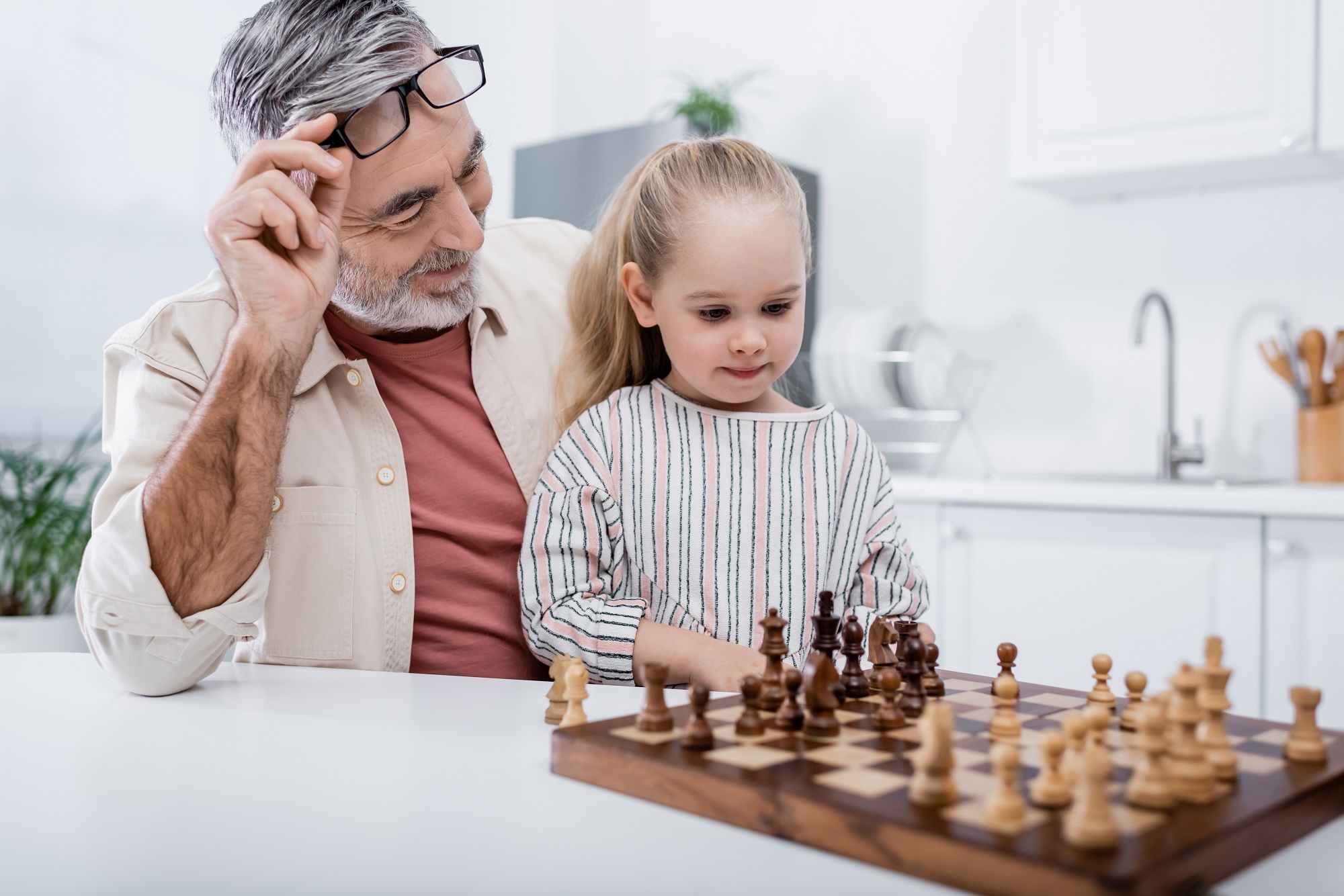 Traumatic brain injury (TBI) is sudden damage to the brain caused by a blow or jolt to the head. This impact can disrupt or restrict blood flow to certain regions of the brain, affecting its ability to function properly.

When it comes to TBIs and concussions, adolescents are a high-risk group. 2020 CDC data reveals that 12.2% of U.S. children aged 12 to 17 reported experiencing concussion or brain injury symptoms at some point in their life.

The most common causes of TBI and concussions in teens include:

Teens suffering from TBIs or concussions can experience moderate to severe symptoms that may involve physical, cognitive, and behavioral issues. New approaches to treatment offer a pathway to improve brain and physical performance in teens suffering brain injuries to get them back to feeling like themselves again.

The Aviv Medical Program took one teen from concussion to competition.

Linden Perry was a 15-year-old honors student and star athlete when hit her head on the goalpost during soccer practice.

Troubling symptoms—including sensitivity to light and sound, loss of balance, double vision, and eye seizures—appeared immediately. The symptoms continued weeks after the injury, and Linden was eventually diagnosed with post-concussion syndrome (PCS). She had trouble concentrating in school. She was missing classes and assignments. Her grades began slipping, and she could no longer play sports.

Doctor after doctor told Linden there was nothing they could do.

The Aviv Medical Program: The Journey to Recovery

The treatment plan for Linden included sessions of hyperbaric oxygen therapy (HBOT). While inside the hyperbaric suite (which looks like an upscale airline lounge), she completed brain exercises that focused on working memory, reaction time, attention, and information–processing speed.

A final assessment of Linden at the end of the program revealed improvement in cognitive ability, strength, agility, balance, confidence, and energy. Undergoing the innovative treatment at Aviv Clinics helped Linden overcome post-concussion syndrome and feel like her old self again.

What Should Parents Know and Expect After a TBI?

After a TBI incident or concussion, your teen may feel confused or scared. Provide support by offering reassurance and taking them to a physician right away.

Your child should also pause any sports activities they are involved in. Receiving a diagnosis quickly can help your loved one avoid further risks to their health and the healing process.

During the treatment journey, keep these four tips in mind to ensure your teen receives the comprehensive care they need and deserve.

1. Symptoms Vary Depending on the Person and Severity of TBI or concussion

While symptoms of TBI in children vary in scope and severity, they can all adversely impact many areas of a teen’s life.

Parents should be on the lookout for physical, cognitive, and behavioral/emotional symptoms and sleep issues if they suspect their teen might have a TBI.

Physical symptoms of a TBI include:

2. TBI and Concussions Can Be Undiagnosed

A new study found that one in four children with mild traumatic brain injury (mTBI) still suffered from post-concussive symptoms years after the injury. The study concluded that in the vast majority of children suffering from persistent symptoms, the diagnosis is missed.

Researchers also concluded that better screening guidelines and practices should be employed after suffering mTBI. They added, “Once diagnosed, patients can be referred to appropriate medical, academic, and emotional consultations and interventions.”

3. Clinical Research Demonstrates the Effectiveness of HBOT in TBI Patients

A significant body of research over the last 10 years demonstrates the effectiveness of HBOT in improving symptoms associated with TBI.

Studies indicate that traumatic brain injury responds well to hyperbaric oxygen therapy, supporting the use of HBOT for improving neurological conditions in patients with mild TBIs, even many years after the initial injury.

Researchers concluded that “in children with traumatic brain injury, the addition of HBOT significantly improved outcome and quality of life and reduced the risk of complications.”

Backed by science, Aviv’s innovative TBI treatment protocol integrates a specialized HBOT protocol with a multidisciplinary program of cognitive training, physiotherapy, and nutrition coaching to put TBI patients and those who suffer from post-concussion syndrome on the road to recovery and healing.

The HBOT component of the treatment involves breathing 100% pure oxygen in a special room known as a hyperbaric suite. In the suite, patients experience Aviv’s unique HBOT protocol, which combines two processes:

Benefits of the Aviv Medical Program include:

These benefits can be gained even years after the TBI.

If your teen has suffered traumatic brain injury or concussion, we may be able to help.
Contact us today to schedule a consultation.