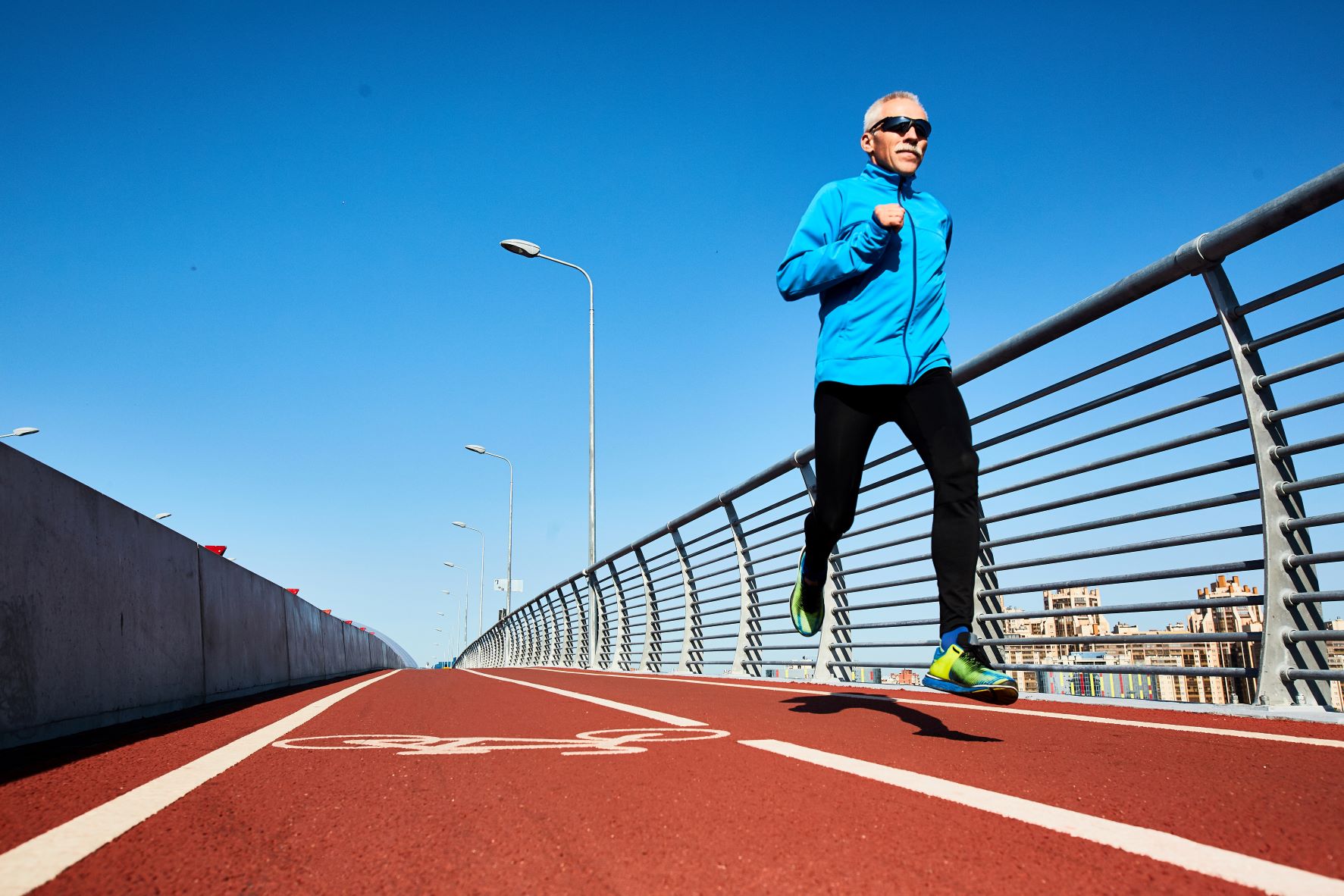 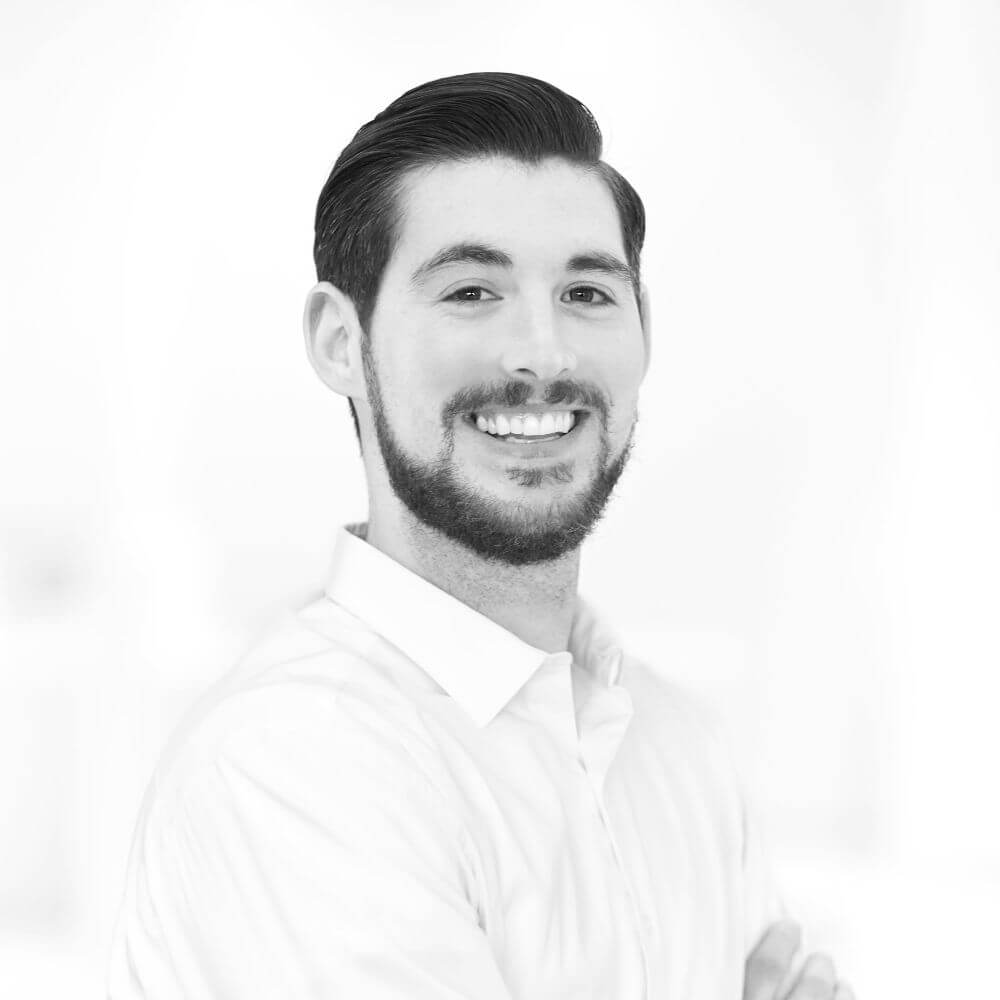 Athletes are always looking for their next “win,” whether they are at the professional level or a weekend warrior. But, in doing so, they also encounter several challenges. Fatigue and injuries can seriously damage one’s competitive edge. In some cases, an injury or recurring injury forces athletes to abandon their sport completely.

In recent years, hyperbaric oxygen therapy (HBOT) has been proven as an effective way to address injuries, aid in recovery, and improve athletic output—both mentally and physically. Even if you’re an amateur athlete who is just passionate about your sport of choice, HBOT is a viable way to take performance to the next level. 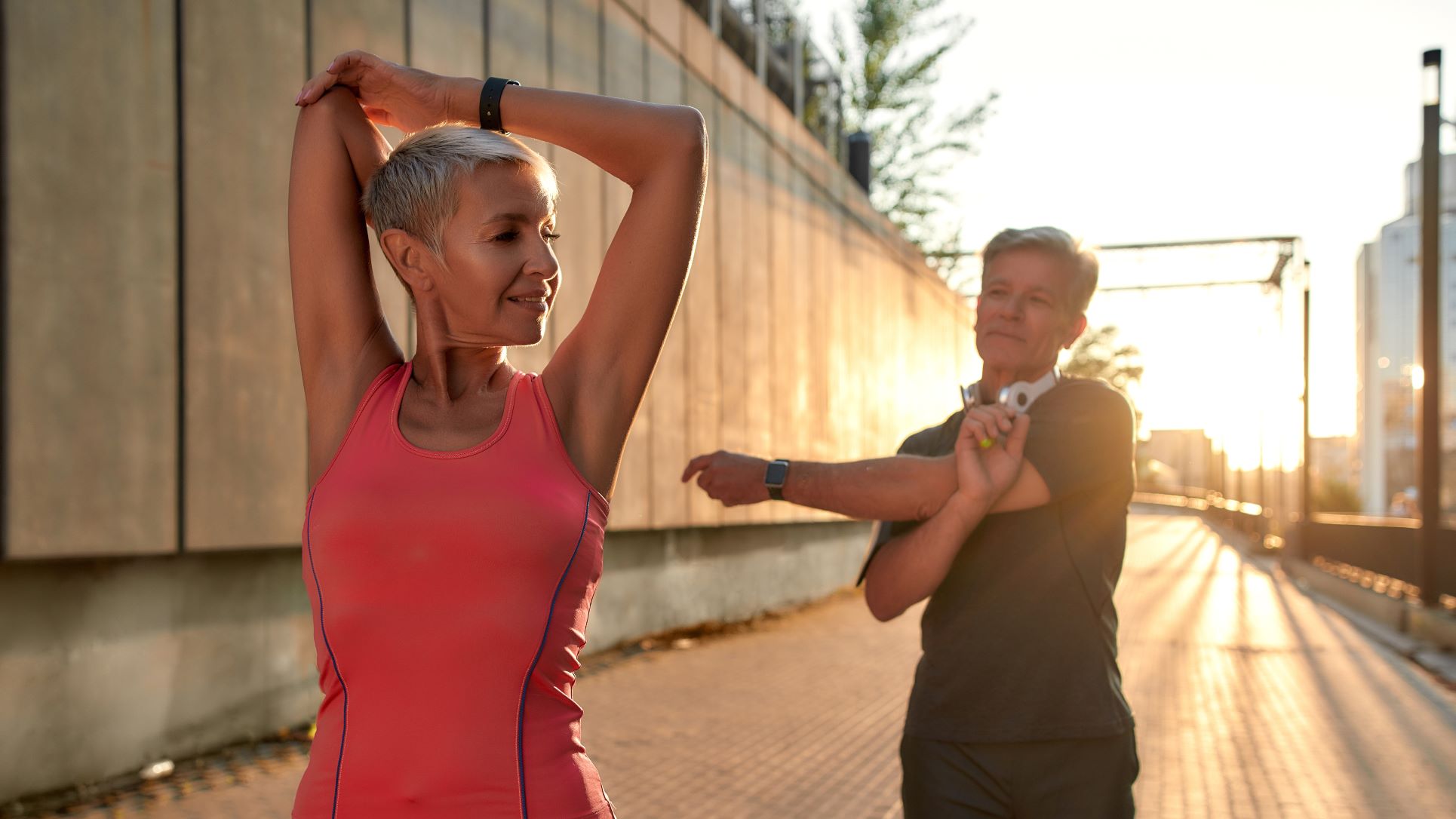 Hyperbaric chamber benefits don’t stop there. Watch Dr. Maroon explain why he not only recommends the hyperbaric oxygen protocols of the Aviv Medical program to patients with concussive injury to the brain, but also how his own participation in the program has improved his athletic performance and recovery times.

Two athletes who previously completed the program have spoken openly about the benefits they realized.

Peter Paltchik is a Judo champion who was not just looking to maximize his physical capacity, but also his cognitive fortitude. Paltchik describes the program as his “ace card” to success:

“To be an Olympic medalist, every second counts. You must be able to analyze, to react, to think very quickly. This is the difference between winning and losing. In order to be the most complete athlete and the best fighter I can, I must have the best cognitive capabilities such as handling extreme levels of stress, concentration, making decisions in real time. After I joined the program, I felt the improvements in my mind and body. I was sharper, more focused in fights, and I was able to make quicker decisions.”

Alon Day, a three-time European NASCAR champion, also benefited from the program. Unlike other sports, race car driving is about intense, small motor movements. Race car drivers require significant grip strength to control the steering wheel at high speeds. Small movements of the hand and foot can make the difference between finishing first or crashing. The environment also takes a physical toll, as drivers wear a fireproof suit with no air conditioning, which can lead to dehydration.

Racing requires intense cognitive focus for an extended period. This is one area where Day made significant strides. After completing the Aviv Medical Program, he achieved approximately 15% improvement in cognitive function.

“There is nothing like it in the world. You cannot go to the gym and get the same results. When I came over there every morning, I felt like I was a bionic man, being in the hyperbaric chamber at the cutting edge of medicine. At the end of the hyperbaric treatment, when the season started, I was at my best. I won the championship, and I broke every record. In my opinion, this treatment is for whoever needs to be on top of their game.”

Which hyperbaric chambers benefit athletes the most?

While all hyperbaric chambers have the same goal—to deliver 100% oxygen in a high-pressure environment—different types of chambers work in different ways.

Monoplace chambers administer oxygen to one person at a time. The chamber’s structure reflects a tube or cylinder in which individuals lie in a horizontal position.

Soft-side monoplace chambers are more “portable” than the rigid cylinder HBOT chambers made of glass or plastic. But, it also cannot reach the level of pressurization to produce high-level results.

Neither of these chambers allow for the one key ingredient needed to achieve groundbreaking results: oxygen fluctuation.

Multiplace chambers or “suites”, such as the one at the Aviv Clinics facility in The Villages, utilize the science behind oxygen fluctuations in a pressurized environment. It is this mechanism that produces the underlying elements of enhanced athletic performance, including:

How can athletes gain the greatest competitive advantage?

With Paltchik and Day—and any athlete who is looking to reap the benefits of a hyperbaric chamber—it’s not just about the oxygen, or even the oxygen fluctuations. For athletes to reach their full potential, they need to incorporate additional components.

Paltchik and Day both experienced brain-based enhancements thanks to the cognitive training included in the Aviv Medical Program. Nutrition is another area athletes need to be cognizant of, especially when pushing their bodies to maximum output.

A comprehensive program also considers athletes’ unique goals, whether they’re coming off their sports season and are looking to facilitate recovery or want to start a new season in peak physical condition. And, athletes of all ages can benefit. One Aviv Clinics client was an 80-year-old Ironman competitor who achieved both measurable clinical improvements, as well as real-life gains in his race performances by shaving 24 minutes from his triathlon time.

Whether you are a professional athlete, or simply want to advance your athletic capabilities to its best potential, HBOT can help. To truly transform your game, the comprehensive approach of the Aviv Medical Program is second to none in achieving peak performance.

Contact us to learn more about how the Aviv Medical Program can help you achieve your goals.