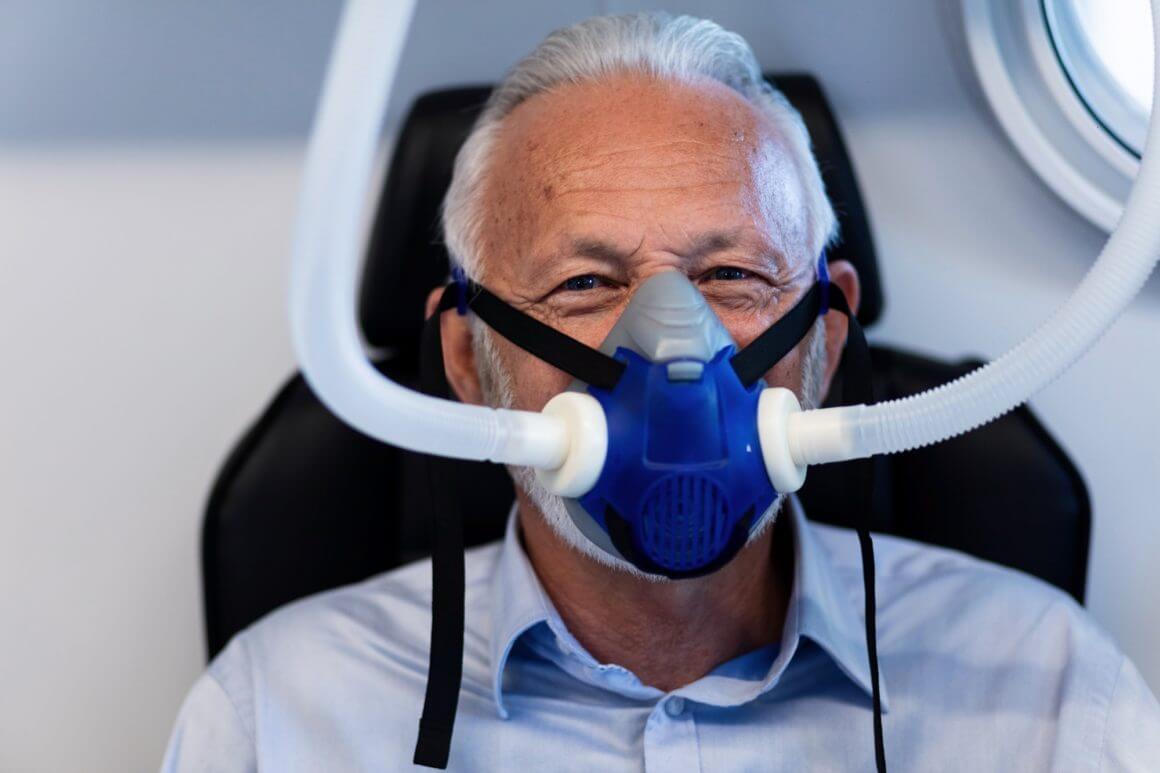 Strokes are the leading cause of long-term disability in the United States, and any new therapies for post-stroke patients are particularly welcome. Acute treatments have improved dramatically in recent years, especially in the employment of intravenous drugs to remove blood clots and mechanical expulsion. Nevertheless, given that 87% of strokes are ischemic, most patients suffer long-term functional impairments. These can range from paralysis, speech difficulties, sensory malfunction, and visual deficits to a host of other cognitive dysfunctions. As is long-established, statistics show that 75% of all stroke patients are over the age of 65—the risk of having a stroke more than doubles each decade after the age of 55.

Hyperbaric Oxygen Therapy is a groundbreaking therapeutic approach with evident indications of a significant positive impact on brain-cell rehabilitation in patients suffering from post-stroke disabilities.

The HBOT method and its apparent benefits for post-stroke patients were studied and reviewed in an article published in the peer-reviewed Journal, PLOS One. The participating patients were exposed to 40 HBOT sessions over two months. All the patients demonstrated dramatic improvement in neurological functions and abilities, leading to improved quality of life. The noticeable recovery included restoration of speech, ability to write or read, and renovation of motor function of a paretic limb. Even in patients with less dramatic results, life tasks such as bathing and dressing became possible unaided by the end of the treatment period.

While observable external improvements were evident, these were not the only positive results. Patients were further assessed using brain metabolism imaging (SPECT) to examine brain activity during the HBOT treatment. The imaging demonstrably showed that brain metabolism lesions previously observed in specific brain areas had disappeared. Such neuroplastic regeneration in late-stage chronic patients was particularly encouraging. Overall, the study concluded that the result “implies that increasing the plasma oxygen concentration with hyperbaric oxygenation is a potent means of delivering to the brain sufficient oxygen for tissue repair.” 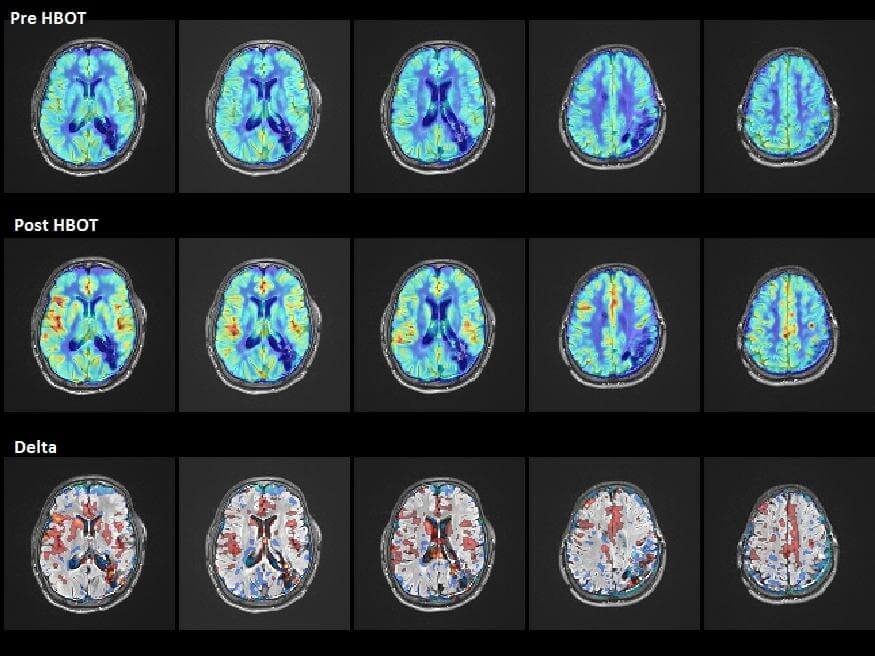 Not only did the study determine significant improvements in patients treated with HBOT, it crucially found that the progression occurred in patients, months after they had the stroke-event. All the patients were in the late chronic phase, 6 and 36 months prior to the HBOT treatment.

HBOT’s high oxygen, high-pressure environment is a groundbreaking method of providing sufficient oxygen to aid the brain in rehabilitation and healing. The study distinct that restoration of brain function is possible as neuroplasticity can be improved long after the stroke event.

A treatment based on this unique hyperbaric oxygen therapy protocol is now available at Aviv Clinic at the Center for Advanced Healthcare at Brownwood in The Villages.

For more information, or to schedule a consultation, contact the clinic.