Xtend Scientific is committed to providing the site with content that is as accessible to
the general public as possible, regardless of the underlying technology.

We shall continuously keep our accessibility rules updated to the best of our ability and in line with the W3C Level 2 (AA) accessibility requirements. The site was built according to the W3C standards for both CSS and HTML sites. The site is harmonised for display in leading browsers.

More information on this can be found English, in the related links.

The main menu and other areas of each page can move to the next clickable area using the TAB button.

To return to the previous option or area, press the SHIFT + TAB key combination.

The contents of the site are presented in an orderly and hierarchical manner.

There are additional explanations alongside the content where appropriate.

All images on the site have an alternate textual explanation (alt).

Did you encounter a problem? Tell us! at [email protected]

Many efforts have been made on this site to make it accessible and useful for all web-users. We endeavour to use the most current and best practise.

If you do find specific issues of concern or have overall difficulties browsing the site,
please email us at  [email protected].

We will find a resolution to the problems and keep you updated and informed. 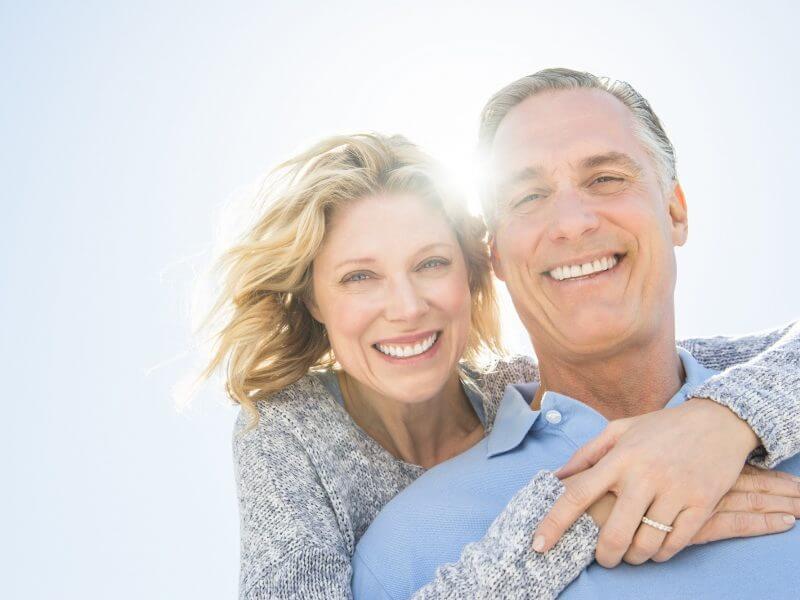 In the past hundred years, life expectancy has risen from 55 to 80. A critical focus of medicine and healthcare in general, innovative drug therapies, medical devices, and other aspects of modern diagnostic, treatment, and recovery have all played a role in this. The emphasis is now shifting to extending ‘healthspan’ to match lifespan. There are, of course, limits to the physical capabilities of the body but one vital organ, traditionally associated with modern treatment, is proving highly responsive to new therapies. Brain functions can not only be kept from decline but even improved.

Lifestyle changes, specifically diet, physical and mental exercise, have long been recognized to increase cognitive function as we get older.  Foods, fitness machines and applications abound explicitly aimed for the older generation. But the elixir of a drug or other therapies that significantly fight age-linked cognitive decline has so far proved elusive.

A recently published study by researchers from Israel has shown that Hyperbaric Oxygen Therapy (HBOT) is emerging as an essential therapy in reversing an age-related decline in cognitive function.

HBOT as an enhancer of brain function

Dr Shai Efrati, Dr Amir Hadanny and a team at the Sagol Center for Hyperbaric Medicine and Research at Shamir Medical Center, lead researchers of a new study published in the peer-review journal, Aging, demonstrated the benefits of an HBOT therapeutic protocol created at the Shamir Medical Center. The study was a collaboration between the Sackler School of Medicine and Sagol School of Neuroscience at Tel Aviv University.

The study was the first controlled clinical and randomized trial exploring the effect of HBOT on cognitive functions in fit ageing adults.
It determined that HBOT was especially beneficial for the participants in improving comprehensive cognitive functions: attention, information processing speed and executive functions. 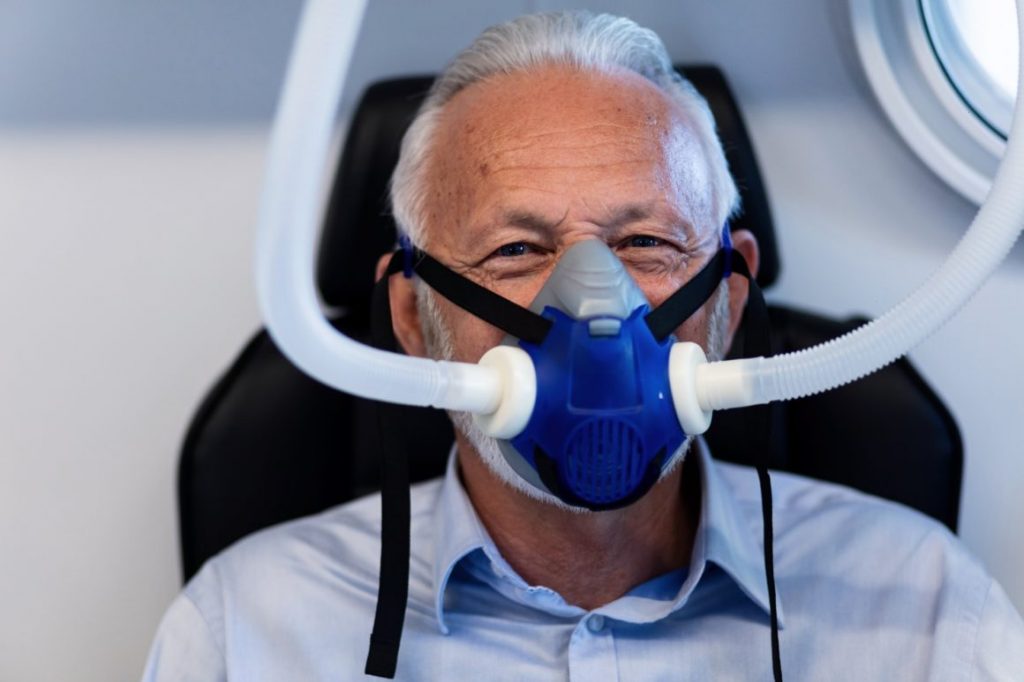 HBOT is emerging as an essential therapy in reversing an age-related decline in cognitive function.

Dr Efrati issued a statement marking the publication of the study, in which he underlines the consequences and concerns related to decline in cognitive and functional ability in highly-developed societies: “Major research efforts around the world are focused on improving the cognitive performance of the so-called ‘normal’ ageing population,” Dr Efrati said. “In our study, for the first time in humans, we have found an effective and safe medical intervention that can address this unwanted consequence of our age-related deterioration.”

Dr Hadanny added the treatment has now been in use for several years and scientists have begun to comprehend how brain function can be restored with HBOT. “In the past, we have demonstrated HBOT’s potential to improve/treat brain injuries such as stroke, traumatic brain injury and anoxic brain injury (due to sustained lack of oxygen supply) by increasing brain blood flow and metabolism,” Dr Hadanny concluded: “This landmark research could have a far-reaching impact on the way we view the ageing process and the ability to treat its symptoms.”

Though the brain accounts for only 2% of body mass, it utilizes over 20% of an individual’s oxygen intake, much of the cause of a decline in physical and cognitive functioning can be ascribed to a decrease in efficiency of oxygen processing associated with ageing.

The HBOT protocol targets this problem by placing patients in a pressurized suite where they breathe 100% oxygen. This raised oxygen in the body tissue by between 10 to 15 times above normal. Not only do overall oxygen levels increase, but the fluctuations in the oxygen levels in the body leads to the release of growth factors and stem cells that promote healing.

Conclusions on oxygen and brain function

The study enrolled sixty-three healthy, vigorous adults who were subjected to HBOT for two hours a day, five days a week, for three months. Their cognitive function was measured by using a comprehensive series of computerized cognitive appraisals. Cerebral blood flow was quantified by using a magnetic resonance imaging technique that observes the journey blood takes through the organs and tissues, known as brain perfusion. 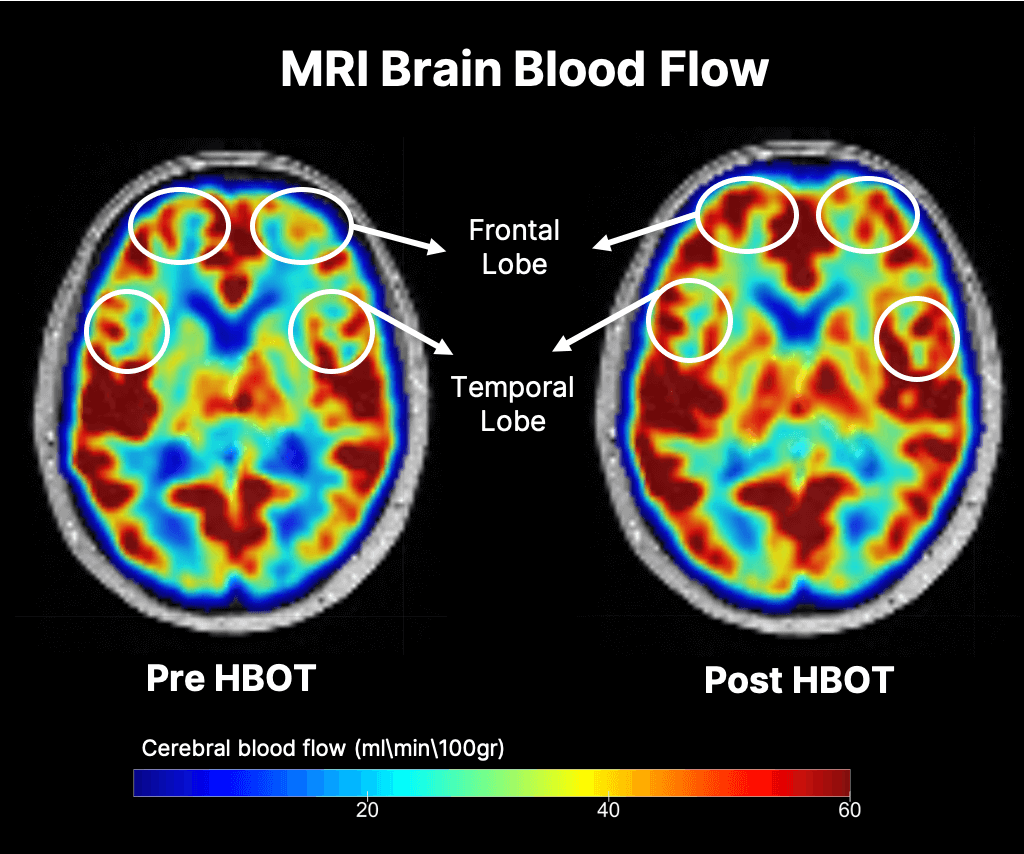 Amongst the essential conclusions of the analysis was the correlation between the above-noted improvements and cerebral blood flow to different areas of the brain.

The study swells the mass of data regarding the efficacy of HBOT in generating brain function. Noticeably, the combination of pure oxygen and higher pressure led to increases in tissue oxygenation whilst simultaneously focusing on pressure-sensitive genes. Combined, this enhanced and restored tissue metabolism.  This was the first time that such benefits had been observed in healthy patients as previous studies had focused on patients with cerebral impairments due to a range of conditions.

HBOT and reversal of Cognitive Decline in ageing

The improvements noted in the participants’ attention and cognitive processing speeds, possibly because of amplified blood flow to the brain. HBOT enhanced cerebral blood flow and regenerate brain cells and blood vessels in individuals with no brain damage. Previous studies had concentrated on the benefits to post-stroke, traumatic and anoxic brain injury

These improvements in overall cognitive function were still observable six months after treatment, Dr Efrati, writing in Psychology Today, proposed that the technique might even reverse damaged brain tissue. He further noted that this would be the first time an effective medical intervention had been observed to reverse age-related cognitive decline.

“Most drugs and interventions are at best slowing the expected decline,” he said. “For the first time in humans, we have discovered a way to regenerate the ageing brain — as can be seen by brain MRI — and enable us to gain back the cognitive function of our younger selves.”

The Aviv Clinics at the Center for Advanced Healthcare at The Villages, Florida, America’s premier and largest retirement facility is now using this very protocol to stimulate cognitive enhancement in healthy ageing adults. 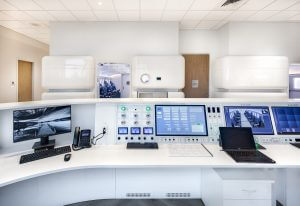 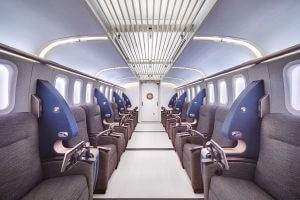 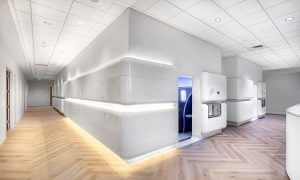