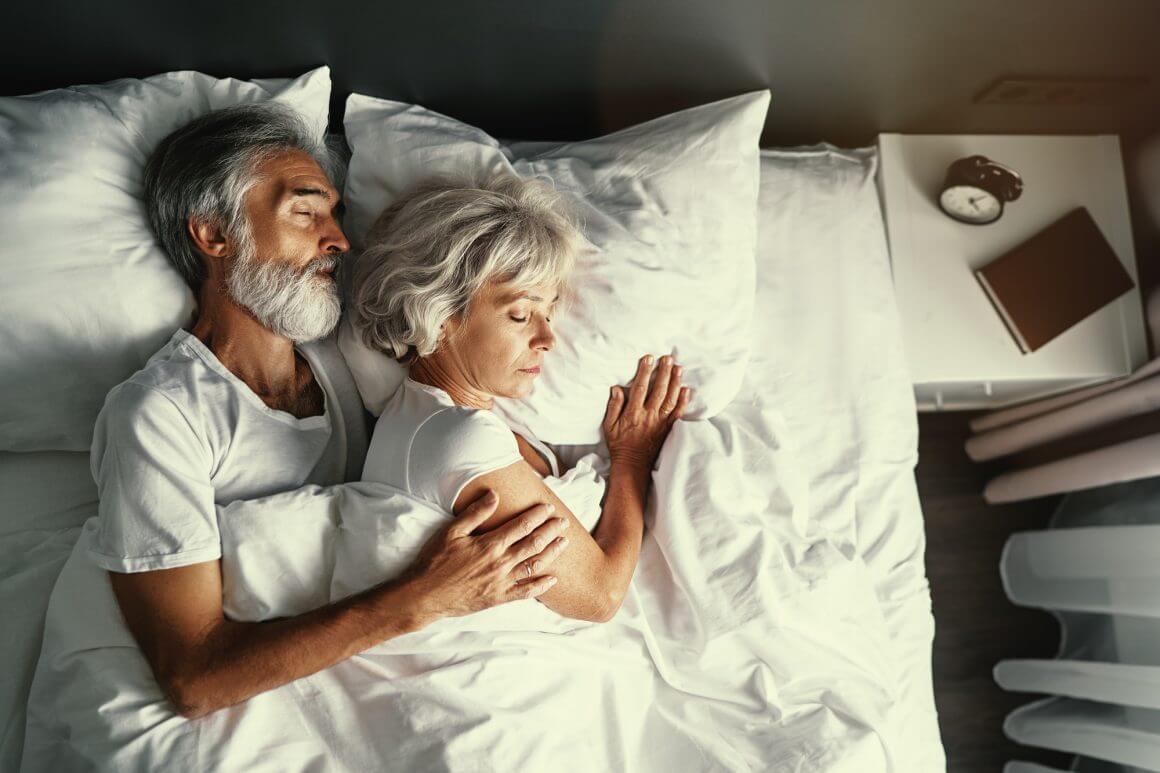 Sleep Apnea Can Cause Cognitive Decline

Ignoring your daytime sleepiness, brain fog, and forgetfulness could be causing long-term damage to your brain and body, especially if your symptoms are linked to obstructive sleep apnea.

Obstructive sleep apnea (OSA) is a common sleep-related condition characterized by episodes during sleep when breathing stops and intermittently deprives your brain of oxygen. This is called hypoxia. Over time, the lapses in breathing while sleeping can lead to excessive daytime drowsiness and impaired cognitive functioning. If left untreated, studies show the disorder affects brain structure and function, and can cause strokes, depression, headaches, mild cognitive impairment, and Alzheimer’s Disease.

“The harmful effect of disturbed sleep on brain health is particularly important for older adults presenting obstructive sleep apnea (OSA),” according to a report in the American Thoracic Society’s Family of Journals.

OSA is common in adults aged 65 and older, but often goes undiagnosed because it is not something physicians suspect is behind cognitive impairment. Up to 90% of patients with OSA go undiagnosed. Unfortunately, once it is identified, cognitive decline has already begun. Even still, treating OSA can improve a patient’s quality of life and prevent further neurodegenerative decline.

Someone with OSA experiences numerous episodes of not breathing throughout the night. Every episode interrupts the flow of oxygen to the body and brain. Those moments when the body and brain are oxygen deprived results in damage to every single cell in the body.

The repeated lapse in breathing also prohibits a good night’s rest and prevents the brain from experiencing the critical REM sleep it needs to remodel, heal, and remove toxic waste.

A brain compromised by the effects of sleep apnea can lead to cognitive decline and the buildup of plaque, which is a biomarker for dementia and Alzheimer’s disease. Proper oxygen-enriched blood flow in and out of the brain is vital to preventing the buildup of plaque.

Several factors contribute to the development of OSA. They include:

Signs and symptoms of OSA

Curtailing further cognitive decline is essential if you suspect you may be experiencing obstructive sleep apnea. The tell-tale signs you may be an OSA sufferer include:

To confirm an obstructive sleep apnea diagnosis, patients may undergo a home sleep study, which includes a technician coming to the home to set up an apparatus that measures a sleeping patient’s oxygen level, heart rate, and respirations.

If the home study detects possible obstructive sleep apnea, the next step for a patient is a full study in a sleep lab. The session is more rigorous as technicians gather additional data that will help determine the best course of treatment for the patient.

Why it is important to treat OSA

The good news is that treatment can be life-changing and effective at improving symptoms, curtailing further neurodegeneration, and delaying cognitive impairment.

“One study showed that attention and vigilance, psychomotor speed, executive functioning, and non-verbal delayed recall improved in patients compliant with CPAP treatment after three months,” according to a report by the National Institutes of Health.

After treatment, many patients report feeling sharper, more rested, and invariably more like themselves. In patients with severe dementia, however, treatment may be more difficult because of the challenges of wearing the CPAP machine. Forcing them to wear it may be traumatizing and ultimately more detrimental than beneficial.

Obstructive sleep apnea can result in cognitive decline and other health issues. If left untreated, symptoms will only worsen with aging. If you suspect you are experiencing OSA, there’s help available to improve if not resolve symptoms like daytime sleepiness, brain fog, and forgetfulness.

Managing symptoms such as brain fog and memory loss often requires a multidisciplinary approach and the latest in scientific-based treatment protocols. The Aviv Medical Program uses a proprietary combination of hyperbaric oxygen therapy (HBOT) in our state-of-the-art HBOT suite, along with a personalized plan that includes cognitive and physical training, nutrition coaching, and comprehensive assessments and analysis to achieve optimal mental and physical performance results. Based on over a decade of research and development, the Aviv Medical Program intensive treatment protocol is available in the United States only at Aviv Clinics in The Villages, Florida.

If you would like to get some tips on sound sleep and a healthy brain you can read our article on sleep here.